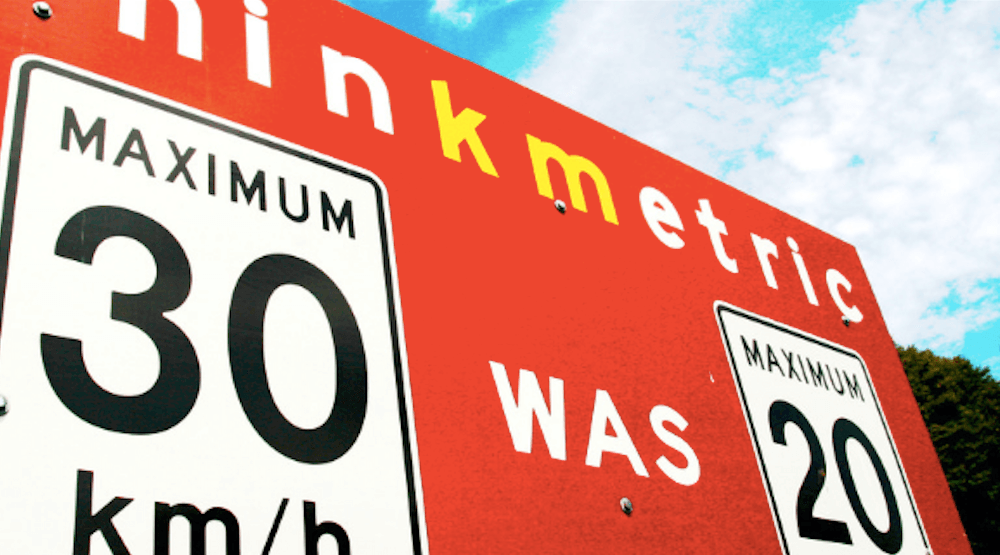 This could be the biggest Canadian disagreement of all time.

Do you use kilometres or miles to measure distances? Metres or feet to measure height?

According to a recent public opinion poll from the Angus Reid Institute, Canadians can’t agree on a uniform system of measurement.

The Angus Reid Institute conducted the online survey between January 9 to 12. A sample of 1,501 Canadian adults participated in the poll.

The survey found that there was a general inconsistency in the systems of measurements Canadians use.

A look at how Canadians measure (Angus Reid Institute)

The most common metric measurement in Canada is Celsius, with 87% of respondents saying they use it when telling the temperature.

91% of Canadians use the imperial measurement system (feet and pounds) for height and weight.

Younger Canadians (under 25) were more unfamiliar with the imperial system of measurement, whereas older Canadians were more inclined to measure in pounds and gallons.

The survey concluded that overall, the majority of Canadians (67%) were fine with the country’s mixed-up measurement system. We always seem to find a way to compromise, eh?