An aspiring model from Vancouver has gone viral after photos comparing her to Angelina Jolie surfaced online.

She’s made it to US Weekly, Vogue Brazil, and Playboy, and the list is growing.

With those pouty lips, angular jaw, and dark brown hair, it is no wonder she has gained the interest of the internet. 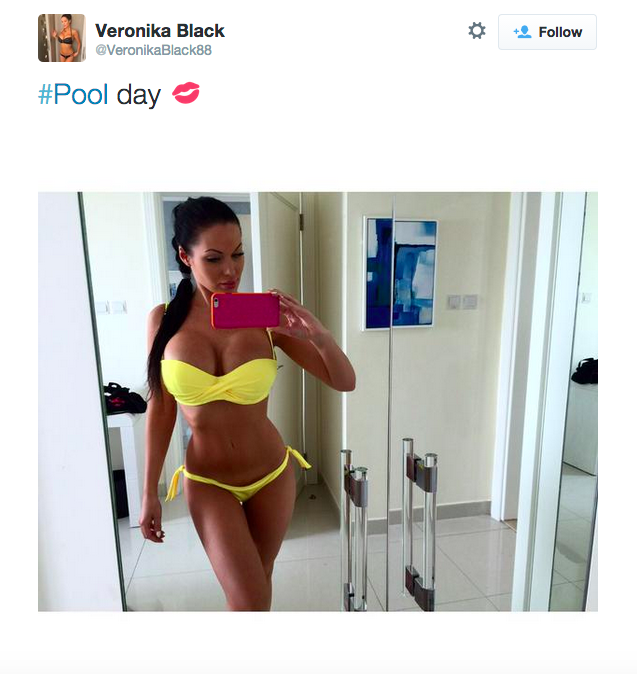 Veronika Black told Vancity Buzz she first started to get the Angelina Jolie comparisons while living in London back in 2012 after she had her lips done.

But for Black, who is currently living in Dubai to further her modelling career, growing up wasn’t easy.

“High school was awful, definitely an awkward stage with bullying,” she said. “I was teased, bullied, called fat, and was never invited to parties.” 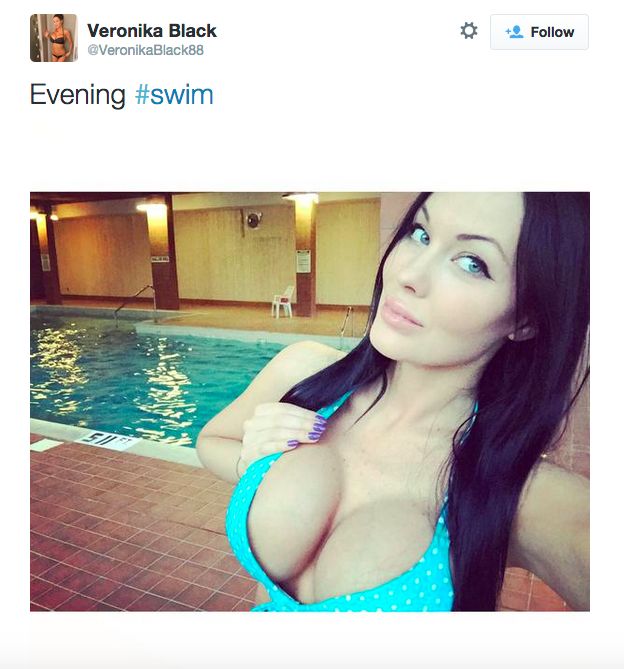 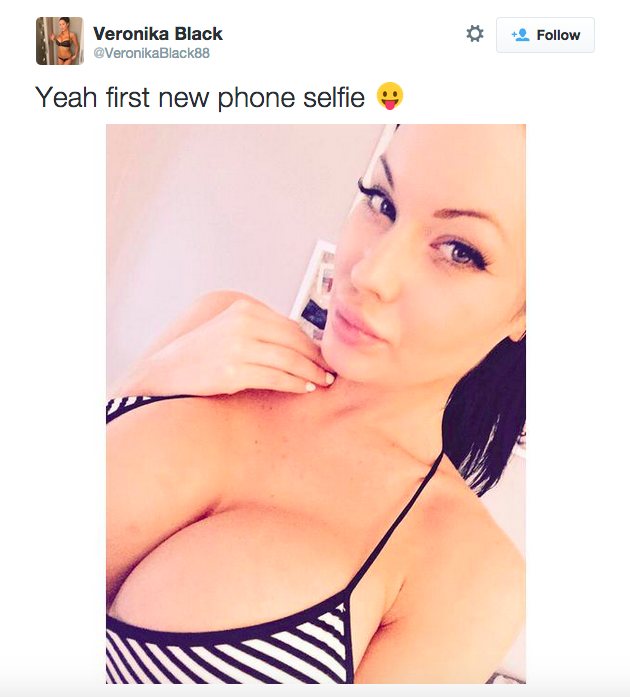 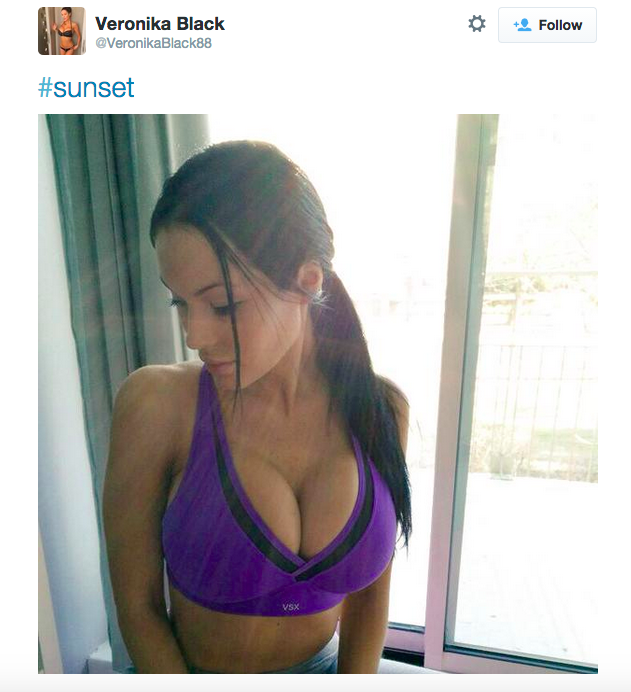