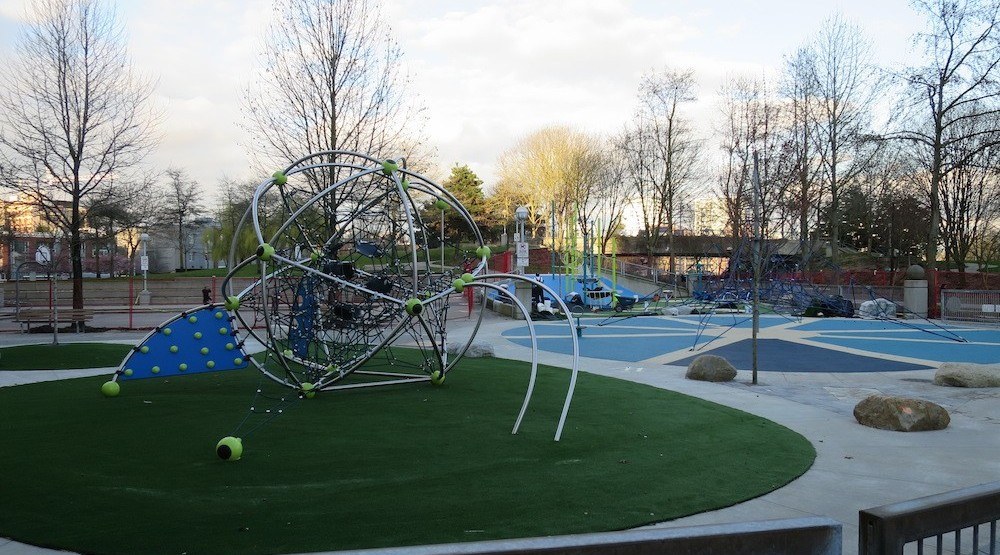 The Vancouver Park Board says it will be increasing its security at Andy Livingstone Park significantly following recent complaints from nearby residents over discarded drug needles.

According to a statement, patrols at both the park and the newly-built playground will be patrolled frequently.

There will be park operations staff and specially-trained park rangers on-site daily between the hours of 7 am and 11 pm.

The playground is used by the students of Crosstown Elementary School, which opened earlier this spring at the southwestern corner of the park. Approximately 100 students are currently enrolled in the school, but this is set to increase to approximately 500 by September.

“We are coordinating with the City of Vancouver, Vancouver Police Department, Vancouver Coastal Health, Crosstown Elementary school staff and local agencies to keep the area safe, clean and welcoming for all park and playground users,” reads the statement.