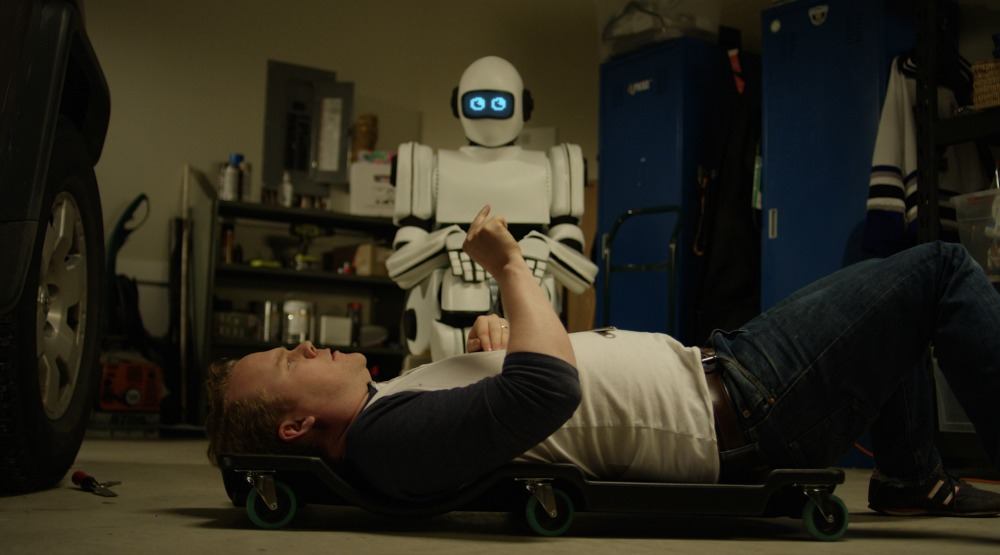 Imagine a world in which robots replace human beings, taking over their jobs.

Some would say that’s already happening, but in this new video, we get a comical look at what could seriously turn into technological chaos. On the flipside, we also get a look at how a robot helps someone work through their existential crises. 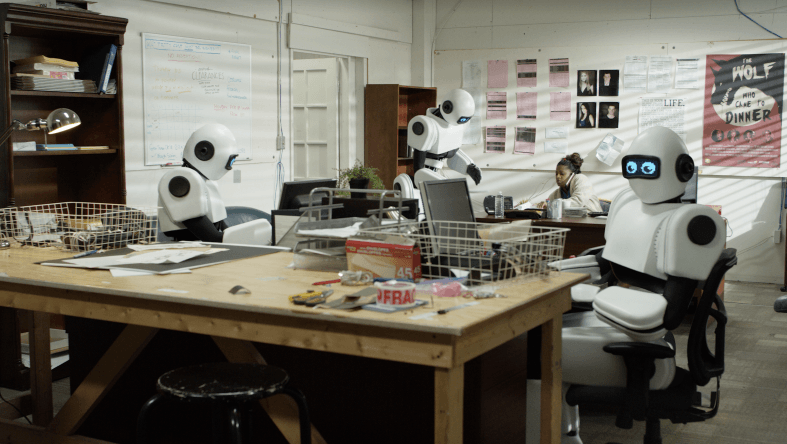 Android Employed is the first scripted comedy from TELUS Original. The four-part series became available on TELUS Optik TV on Demand and online at androidemployed.com on July 29.

Jem is also an alumna of the 2015 TELUS STORYHIVE Digital Shorts edition. Her short film Unit Bryan was picked up by Telus and was the start of Android Employed. 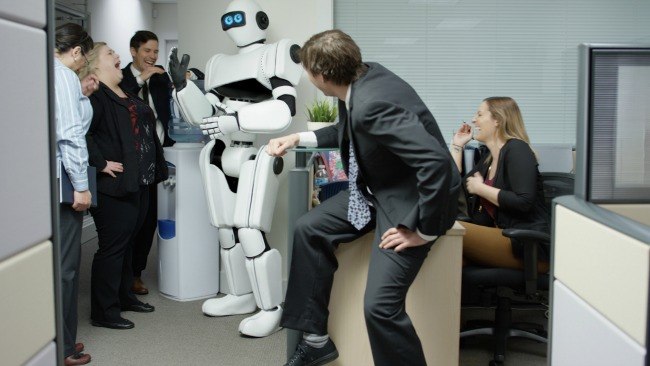 For more information check out androidemployed.com.