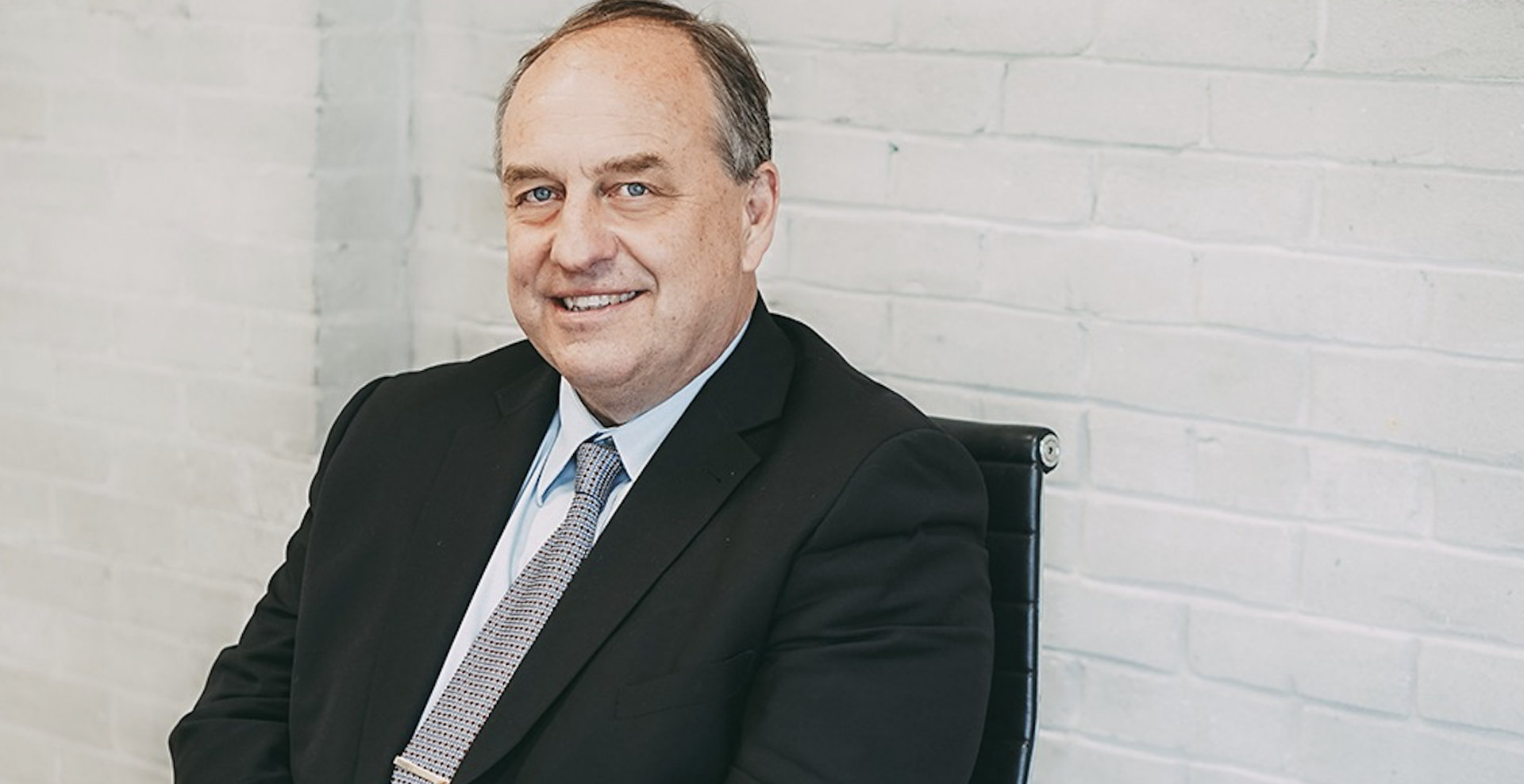 Andrew Weaver, former leader of the BC Greens, has announced he will sit as an independent MLA as of January 20.

In a release, Weaver said he made the decision in order to reduce his workload and attend to “personal changes” impacting his family.

“Sitting as an independent will allow me to better balance work with the competing health demands affecting my family,” MLA Weaver said. “I remain committed to the stability of this minority government and to CASA.”

He will continue to serve the riding of Oak Bay-Gordon Head.

In November 2019, Weaver announced he would step down as Green Party leader in January of this year.

“The BC Green Party’s work these past years to begin to reduce partisan polarization from our political discourse and restore the public’s trust has been demanding, and because of this we recognize that a person’s commitment to their family needs to come before those to their caucus.”

The BC Green caucus now consists of Olsen and Sonia Furstenau, MLA for Cowichan Valley.