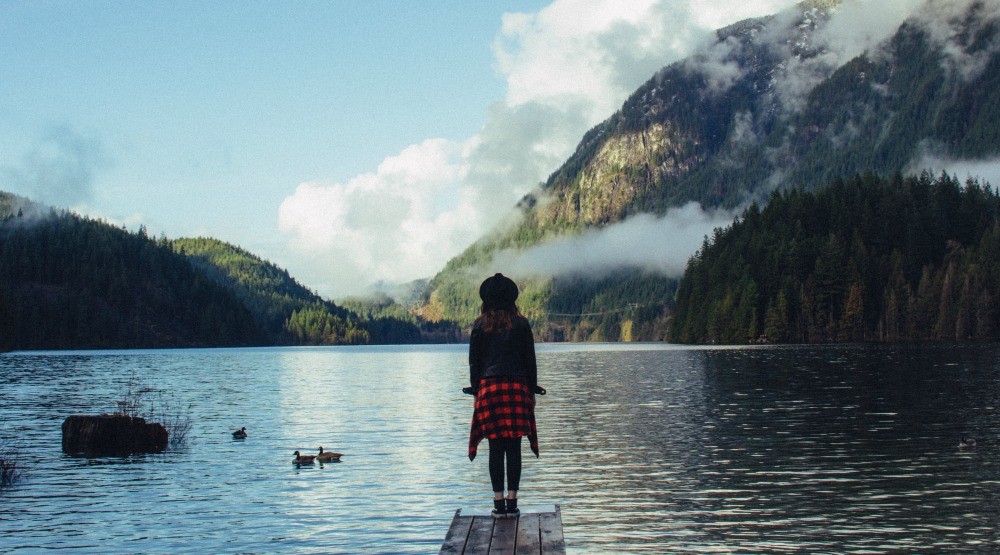 Written for Daily Hive by Andrew Benson, a political and communications consultant in Vancouver who is passionate about politics, social issues, and creating a better Canada. He spends most weekends enjoying all the supernatural beauty that British Columbia has to offer.

How many people do you know who work two or more jobs to get by? Or who live at home while they go to school because they can’t afford their own place? Or who always seem to be struggling to find work and make ends meet?

Generally, these aren’t people who lack skills. The problem, rather, is lack of available and appropriate jobs.

A report released this month by Generation Squeeze revealed some stark financial realities for BC millennials today. While the province’s economy seems to be helping people in areas such as real estate and construction, it’s not doing anything for us young people.

Could natural resources be the answer? 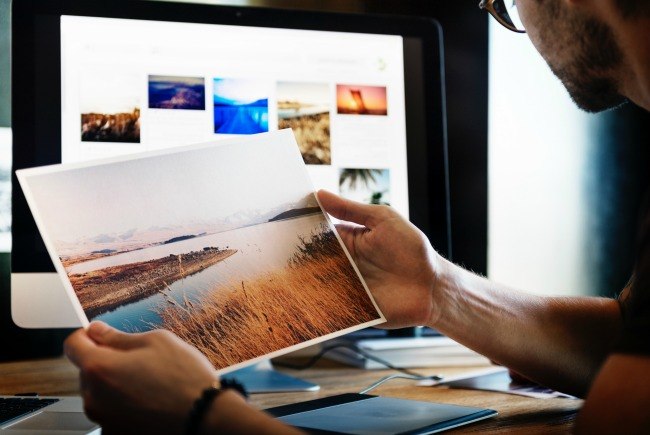 The industry could be the key to long-term, high-paying job creation.

Natural resource exports are a source of income for BC firms, suppliers, and workers. This translates into jobs. Jobs for you, or me, or those yet to enter the workforce.

And this industry requires the services of tech and professional companies. Equipment companies, transportation providers, law and accounting firms, environmental consultancies, and the list goes on.

The forecast is bright for 2017-18, with prices forecast to rise in lumber, natural gas, and more. In fact, resource goods make up 75% of BC’s merchandise exports, Greg D’Avignon, president and CEO of the Business Council of BC, noted in a recent opinion column.

And it would appear the job creation would be focused largely right here in Metro Vancouver, according to a recent study by Making it Work.

“A recent study by Resource Works illustrates the multiplier effect of natural resources on the broader BC economy: if the output in the resource sectors was to grow by 10%, BC’s gross domestic product (GDP) would climb by 1.9% ($3.7 billion — about the value of the province’s economic expansion in 2012).

“Of interest, more than half of the additional jobs generated by a 10% increase in resource industries’ collective GDP would be in Metro Vancouver, mainly in service industries that sell to natural resource companies,” D’Avignon said.

D’Avignon went on to say that the sector sits at the heart of the provincial economy, directly supporting tens of thousands of skilled jobs as well as BC’s major ports.

Environmentalists cry out against resource industries, but consider the fact that the province’s resource sectors can actually aid the environment. 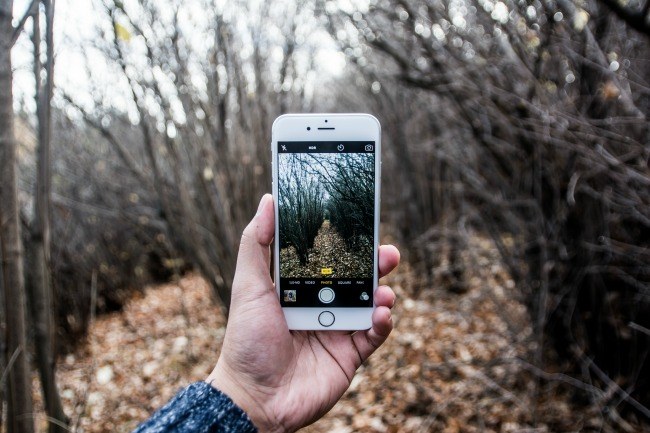 “BC technology firms have pioneered methods to turn waste into usable products, to capture methane and carbon emissions, and to clean waste water so it can then be reused.

“At the business council we believe our natural resource sectors can build a deeper relationship with local technology firms and entrepreneurs to reduce or eliminate adverse environmental effects from industrial activity, to partner in research and development, and to generate innovations that solve problems and improve productivity and competitiveness,” said D’Avignon.

Now, let’s look at the potential for infrastructure investment through this industry.

During the 2013 election, Premier Christy Clark’s BC Jobs plan promised the LNG industry would create 40,000 construction jobs and $1 trillion in GDP growth over 30 years – and enough revenue to build a $100 billion prosperity fund. 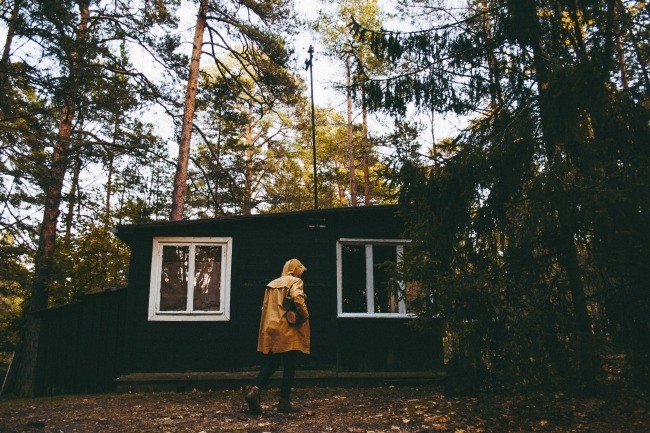 The aim of the fund is to eliminate the provincial debt over time, lower taxes, and make long-term investments in services such as healthcare, education, employment, and infrastructure.

But the prosperity fund only grew to $100 million in 2016, and it wasn’t even linked to LNG. A number of LNG projects have either been put on hold or left in the dust.

A quick scan of the provincial government’s website reveals there are currently 19 liquefied natural gas (LNG) export proposals in British Columbia, all at various stages of development as of March 2017.

Think of the sustainable, good-paying jobs these projects can create, and the resulting investments in our schools, daycares and hospitals as a result of exporting our energy, forest products, and minerals to the world.

Simply put, the sustainable use of our natural resources means a better future – for the province, for us, and for our children.