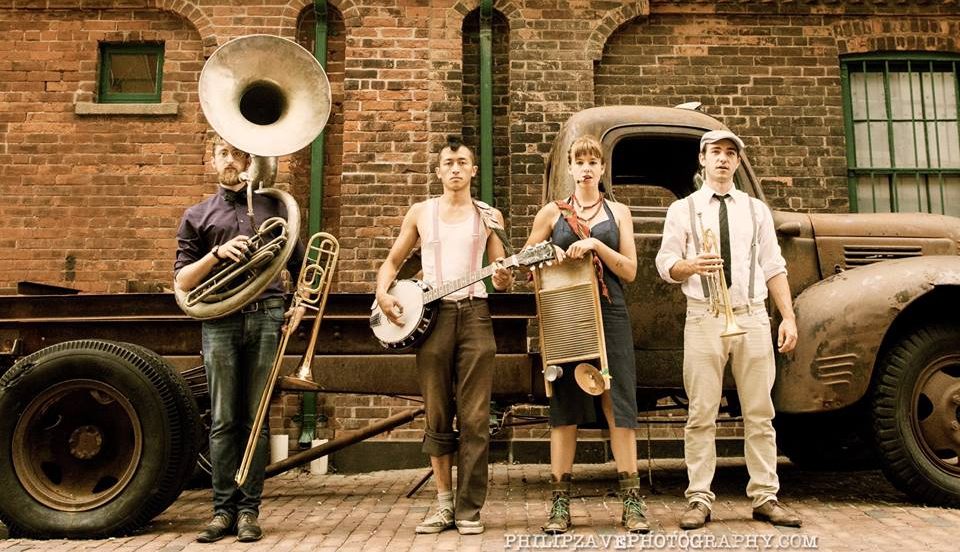 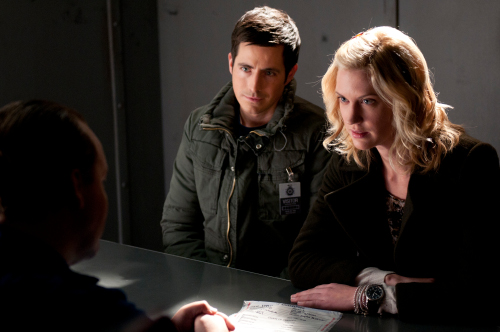 Currently Lauren is playing Sergeant Michelle McCluskey on CTVs “The Listener” – a one-hour drama series about Toby Logan (Craig Olejnik), a young paramedic with the ability to read people’s minds. In previous seasons, Toby often used his mysterious gift to help solve crimes, but after learning of its health implications, season two ended with his decision to ignore it in an attempt to live a normal life. However, his resolve is thrown into question in the opening of season three when he finds himself taken hostage by violent robbers during a bank heist. Following this high-tension event and the reluctant reveal of his gift to Alvin Klein (Peter Stebbings), Toby is recruited by the Integrated Investigative Bureau (IIB) as a special agent. Under the direction of Klein, Toby begins working in tandem with Sgt. Michelle McCluskey (Lauren Lee Smith) and Dev Clark (Rainbow Sun Francks), as part of an elite special ops unit handling the most difficult criminal cases.

I had the pleasure of speaking with Vancouver born Lauren Lee Smith to learn more about The Listener, Vancouver, and upcoming projects.

Felix: Tell us about The Listener: what makes it unique?

Lauren: I think The Listener is unique because it really mixes genres. It is a procedural crime show, with hints of science-fiction, and bits of comedy thrown in when you have Ennis [Esmer, as wise-cracking “Oz Bey”] on set – and that is our show. It also very much showcases Toronto, which I think is fantastic to see.

Felix: Which aspect of the show got you really excited about being part of the cast?

Lauren: The fact that the show has multiple tones, as I mentioned above, and working with an amazing cast of Canadian talent, including Peter Stebbings, Rainbow Sun Francks, Ennis Esmer, Craig Olejnik, Mylène Dinh-Robic, and Tara Spencer-Nairn – not to mention the fantastic guest stars we have on each week.

Felix: Tell us about your character; how does she compare to past roles you have done?

Lauren: Michelle McCluskey is a very strong, intelligent and self-assured woman.
I love that she is in a very high position of power, yet never tries to be “one of the boys” – she uses her knowledge and experience to work each case, and even while still being in more of a “man’s world,” maintains her femininity.

Felix: Any challenges or surprises from your experiences on set?

Lauren: It is always a surprise doing a TV show- no matter how many times I have done it before, it is always a shock to the system, once you are in it and working for 15, 16, sometimes 17 hours a day. It is a very exhausting experience, but it truly makes it a pleasure to be working with a cast and crew that you adore, and who you really feel after week one is your family.

Felix: Being Canadian, you must watch hockey. Do you consider yourself a Vancouver Canucks fan? How do you feel about the possible Roberto Luongo trade?

Lauren: Nope, sorry to say I don’t fit the stereotype here, I am not a hockey watcher…
If you want to talk soccer though…

Felix: Any other projects you’re currently working on, or on the horizon?

Lauren: I just wrapped a feature film called Hunting Season, a psychological thriller that we shot in and around Winnipeg, and right now I am shooting a mini-series which has yet to find a title but it is a big disaster film. As soon as I wrap that I will be starting a project that I am very excited for, but can’t say much about yet – it is with a fellow Canadian director I worked with before named Terry Miles – and that will go right up until we start back up on The Listener…
It’s been a busy year!

Felix: If you couldn’t act, what would be your dream job?

Lauren: This is my dream job. So I wouldn’t be doing much, at least nothing that would be worth mentioning. 😉

Felix: What do you enjoy doing in Vancouver when it’s sunny? Where can we find you when it’s raining?

Lauren: Well I own a house out in Cultus Lake – rain or shine, you would find me there when I am in B.C since it is my refuge. In the summer, nothing feels better than jumping in the lake, and in the winter it is so quiet and peaceful… The perfect spot to unplug from the world.

Felix: What do you love most about Vancouver? (Or what was growing up in Vancouver like?)

Lauren: I didn’t actually grow up in Vancouver – , I was born there, but we travelled throughout most of my childhood. However, now it is where most of my family lives, so that is my favourite part of Vancouver, knowing that when I come, I will get to spend time with all my family.

Felix: Any advice you can give to aspiring actors?

Lauren: It may sound brutal, but if there is anything else that you picture yourself doing or would like to do just as much… Do that. This is a very tough business, and you have to want it more than anything else.

Felix: Where is your favourite date spot in Vancouver? Where do you go when you need to clear your head?

Lauren: Well, I go out to Cultus Lake, but if you can’t make it out that far, then Deep Cove is a close second.