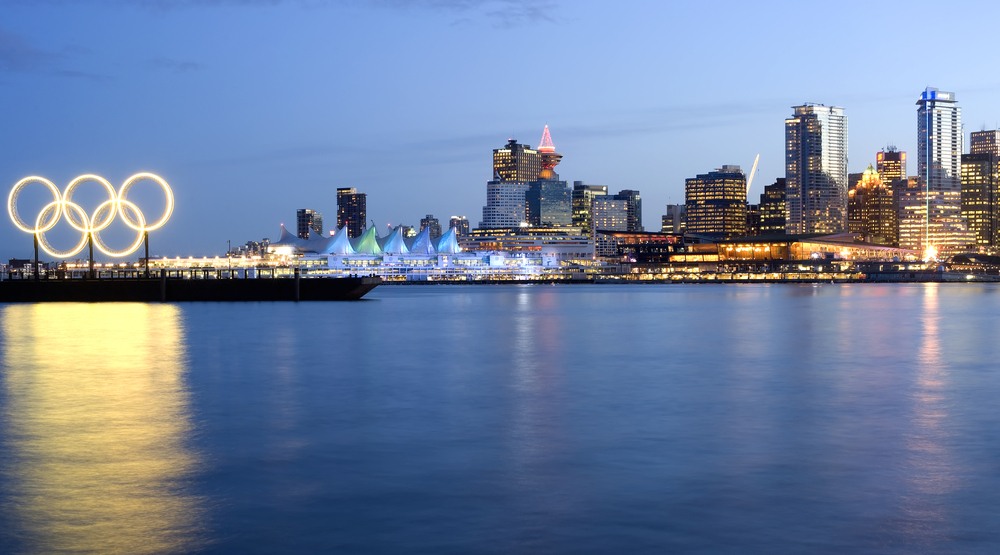 Although the Rio de Janeiro Summer Olympics concluded barely a week ago, another sporting event is set to kick off in Vancouver beginning this weekend.

The inaugural Americas Masters Games will be held in Vancouver over the next nine days starting with an opening ceremony at Jack Poole Plaza tonight which will involve the relighting of the Olympic Cauldron.

More than 5,000 athletes from over 50 countries are in the city to compete in 22 sports events, including athletics, baseball, cycling, ice hockey, karate, lacrosse, soccer, swimming, tennis, triathlon, and volleyball. Athletes compete in age categories and must be aged 30 or older to participate.

Thousands more will also be in Vancouver over the next week and a half as part of the athletes’ support team or as part of their family holiday. With hotels across the city nearing capacity, the economic spinoffs are expected to be significant.

“The thing is most people who are here bring families and friends along with them,” five-time Olympian and Olympic silver medalist Charmaine Crooks told Daily Hive. “The average person brings support staff, their family members, and make it a holiday out of it.”

Crooks, who was a member of the International Olympic Committee and served on the boards of the Vancouver 2010 Winter Olympic Games bid team and then VANOC, said a number of public and community partners came together after the 2010 Games and initiated a sports strategy that identified events that Vancouver could host.

“I think that this is a great opportunity for Vancouver to host a great event and once again showcase what we do so well here in British Columbia and that’s hosting sport events and contributing to a healthy lifestyle through that messaging.”

But unlike the life-defining and photo-finish nature of the Olympics, Pan American Games, and Commonwealth Games, this multi-sport event is much more about having fun, building friendships, and participating in a relaxed environment with friends and family.

Former athletes and even former Olympians, even one of Crooks’ former running teammates, are among those participating in the event. Others are using these Games to come back from inspiring situations.

“I met someone today who has battled cancer and they are really using this as a goal that they want to be able to compete in a cycling event after so many challenges that they’ve had after fighting for their lives,” she said. “So you have a lot of people inspiring people. There are even two people in the 100 and 101 age category, including one from India.”

There are a number of other major Masters events around the world, such as the World Masters Games that will be held in New Zealand next year. The international edition was first held at Toronto in 1985 and it has been held in a different city approximately every four years since then. Additionally, there is also a Winter edition and Asian, European, and Australian regional versions of the event.

“We’re the first city to host the Americas Masters Games, and to have this kind of huge turnout and their friends and families with them, I think this is a really positive success and a true testament that we are a great tourism destination, known for hosting and we have great capacity across the province,” said Crooks. “We’re known for our volunteer spirit that we showed in 2010.”

All sports events at venues across the city and nightly celebration events at Jack Poole Plaza – consisting of free concerts, entertainment, a beer garden, and exhibits – are free to the public. The Opening Ceremony tonight begins at 6 pm.