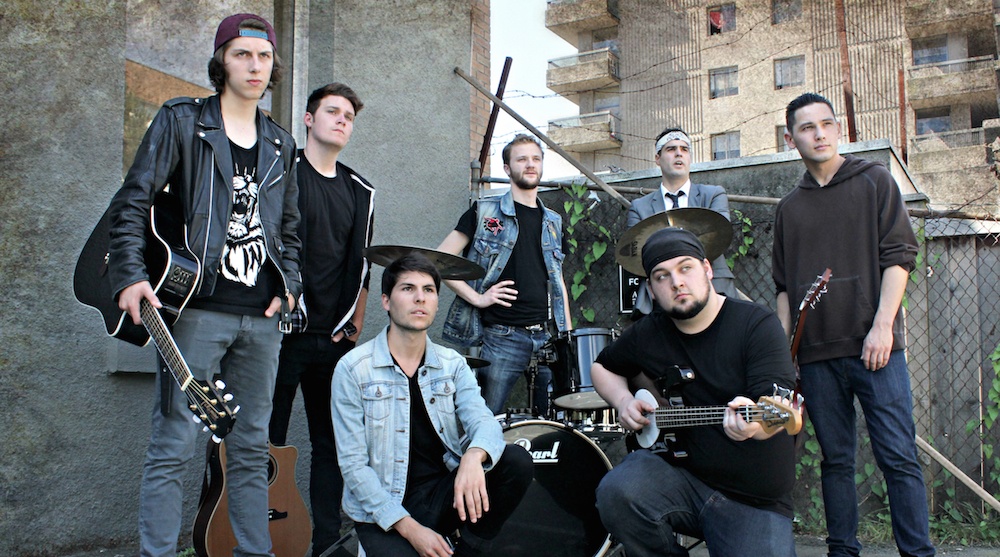 Unfortunately it burnt itself out too quickly, like a punk who chugged six beers, took a giant bong rip, and passed out before the night was over. The cast brought huge energy that sucked me in for the beginning of the show, but the libretto’s shortcomings and technical fatigue ultimately failed the cast’s efforts. 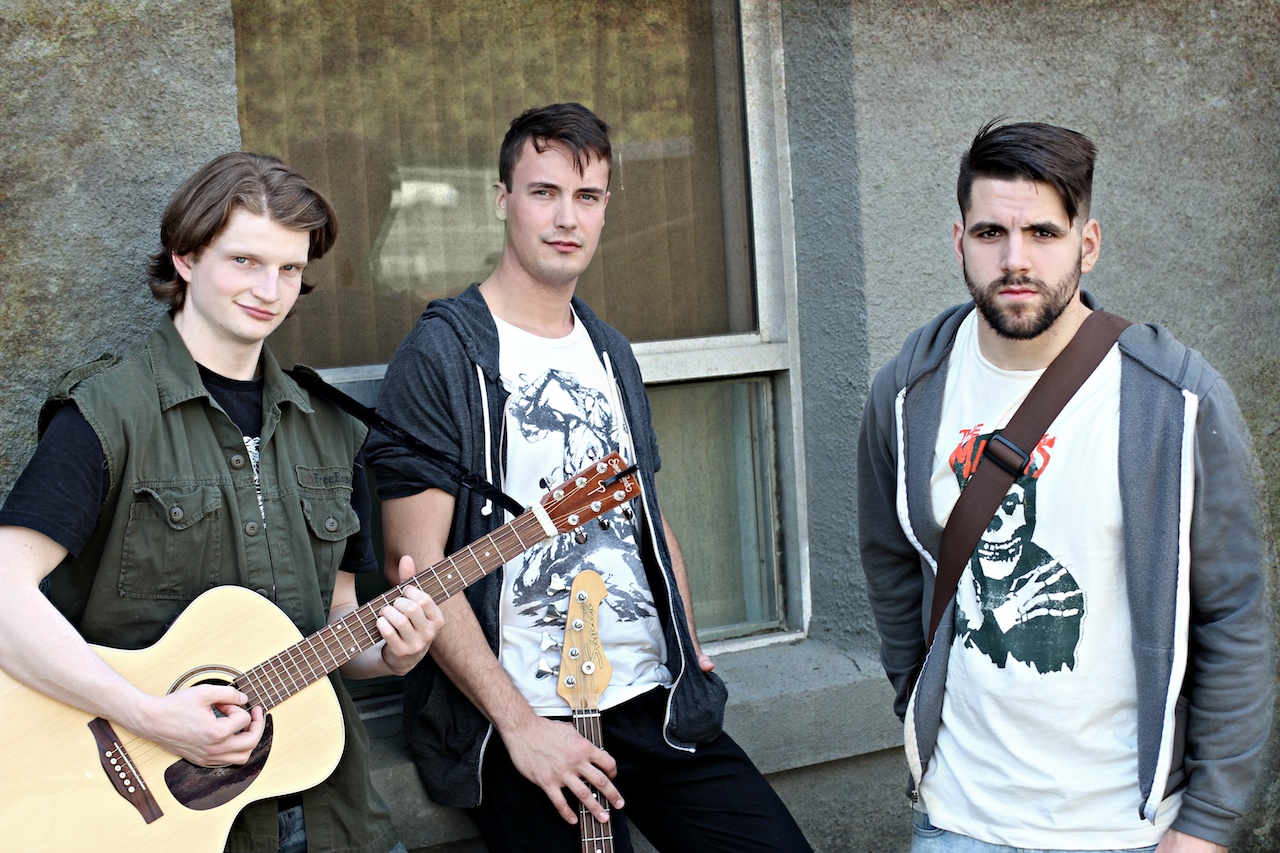 American Idiot’s tale of three suburban burnouts (Johnny, Tunny, and Will) heading to The City and becoming separated along the way, is murky at best. To start, other than their own boredom, the audience isn’t clued in on the boys’ motivations in the first place. They don’t seem to have a goal or desire to drive them forward.

Once the characters’ paths began diverging, the story grew increasingly unclear and their actions even more unmotivated. Johnny becoming a full blown heroine addict and Tunny’s television-induced epiphany to join the military happened so suddenly I had to double check the program’s extensive plot summary to make sure I understood what was unfolding on stage.

The painful lack of character depth from the three leads made caring about them in their darkest hour truly unreasonable. These character shortcomings extend even further for two of the three female characters. Despite great performances, the women really only exist to serve their male counterparts. Heather may have be the only human in this play worth caring for. Forced to deal with an unexpected pregnancy, she becomes hopeful when Will decides to stick around, then leaves him after discovering that he is a complete deadbeat.

Weak narrative aside, there was some great work from the cast and crew. Anna Kuman’s choreography beautifully blended punk’s uncontrollable energy with the slickness you’d expect from a musical production. The undeniable buy-in from the cast and the show’s energy carried extremely well for the first half of the play. The opening two tracks had me grinning and yearning for my mosh-pit days as a careless teen. Another highlight was Myles MJ McCarthy’s portrayal of Saint Jimmy. McCarthy brought an incredible stage presence and vocal dynamic to the role, and ended up stealing the show with his utterly Sid Vicious persona.

As American Idiot wound down, the show really began to struggle. The choreography I enjoyed and physical play with the scaffolding set became all but non-existent by the end. In addition, on opening night there was a lot of trouble with mics, which were either too quiet or cut out entirely. Multiple blackouts and slower scene changes killed the momentum of the show and the final sequence lead to an anticlimactic moment that fell flat.

The first two-thirds of Green Day’s rock opera were fun and well-supported by the cast’s energy, but the problematic storytelling and the slow crawl to the end left me with a bad taste in my mouth. Like a young punk rocker turned complacent desk jockey, American Idiot became the very thing it despised.

When: Alternating nights until August 27