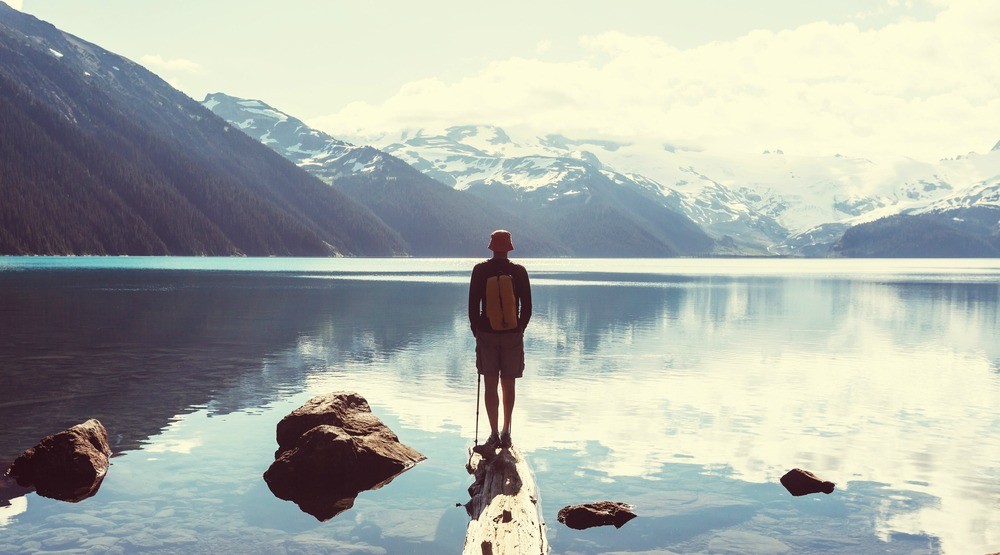 No, that’s not a typo. We’re happy to give the President credit when it’s due. Even if it is for seeing the death of something.

During a campaign stop in Rochester last April, Trump declared the American Dream dead. He henceforth declared himself the saviour of this most fundamental aspect of America’s ethos.

There are a million ways to define the American Dream, of course, but the gist of it is essentially that every citizen should be afforded the opportunity to achieve success through hard work.

On the most recent “Freakonomics” podcast, renowned economist Raj Chetty discussed the American Dream’s current vitality and essentially gave it the same diagnosis as Trump. Along with a major shoutout to Canada.

“You’re twice as likely to realize the American Dream if you’re growing up in Canada rather than the U.S.,” said Chetty, whose family left India for the United States in pursuit of this folkloric ideal. 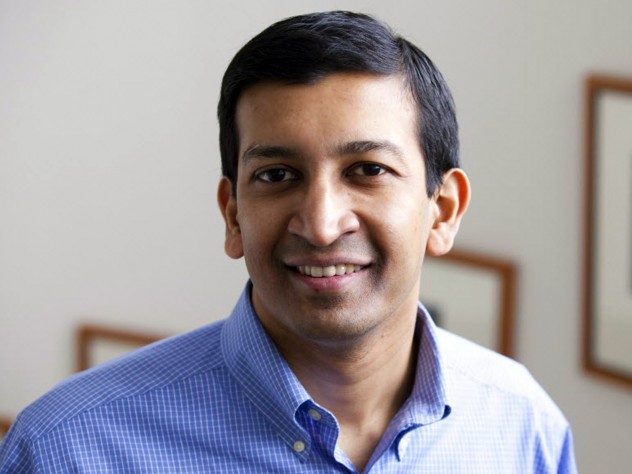 “Perhaps more precisely, we should just call it the Canadian Dream instead of the American Dream,” quipped podcast host Stephen J. Dubner.

Empirical evidence suggests that might not be such a bad idea. One cornerstone of Chetty’s analysis of the American Dream involved looking at how prosperous this generation was compared to the previous one.

In 1970, 92 percent of American 30-year-olds were earning more than their parents. Now, that number is somewhere around 50 percent. That places the United States near the bottom of peer countries when it comes to intergenerational income mobility, which essentially measures whether those of this generation makes more money than their parents. 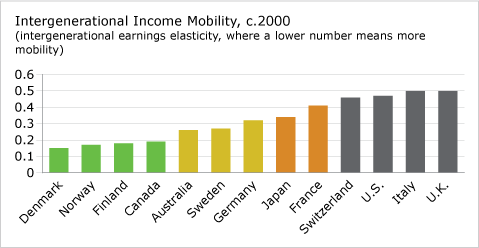 Data: The Conference Board of Canada

The two main factors contributing to the difference in Canadian and American dreams are income inequality and upward mobility. Simply put, we’re more equal and we move up easier.

In America, “about seven-and-a-half percent of kids (of the bottom fifth of income-earners) make it to the top fifth of the income distribution,” says Chetty.

“If you go to a place like Canada … the number is 13-and-a-half percent. There’s less distance between the 20th percentile and the 80th percentile in Canada, relative to America.”

George Carlin once said, “The reason they call it the American Dream is because you have to be asleep to believe it.”

Or, like in most cases when something’s awry in America, move to Canada.