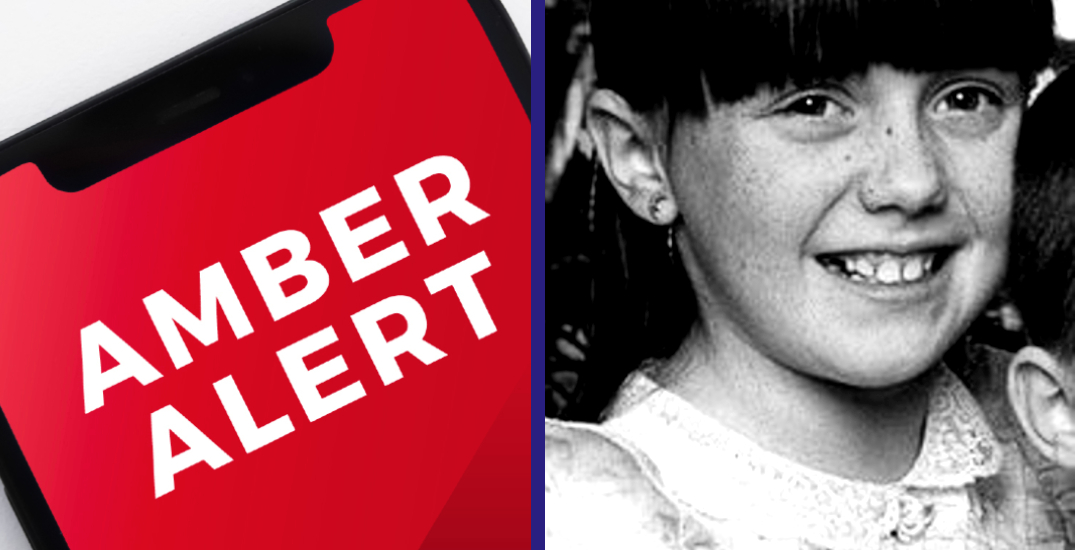 Canada isn’t the only country to have Amber Alerts. The emergency broadcast system is used in many European and Asian countries, as well as in the US, where it originated. 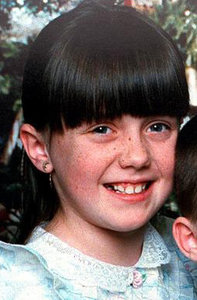 The brutal killing of Amber shook the nation, and led to the development of an eponymous alert system created to quicken the process of locating missing children who could be at risk of being harmed, or worse, killed.

According to missingkids.ca, the system was initially a joint effort between law enforcement agencies and media broadcasters, and used to alert the public, in case someone had seen something and could help recover the child in question.

In Canada, Amber Alerts are used quite often to facilitate police investigations, and while there’s a national set of criteria to warrant one, factors behind it can vary provincially and depend on decisions made by local Amber Alert committees. That said, only law enforcement can issue such an alert.

Community members may be alerted through their mobile phone, TV, radio, and even social media apps, such as Facebook. They’re also coming to Instagram soon.

Here are the basic requirements to issue an Amber Alert, according to missingkids.ca:

Here are the mandatory conditions that must be met in major Canadian provinces to issue Amber Alerts, according to local law enforcement:

If you receive an Amber Alert, missingkids.ca urges that you read it carefully, stay on the lookout for the child, the suspect, or the vehicle described, and call the police immediately if you see or hear anything relevant.