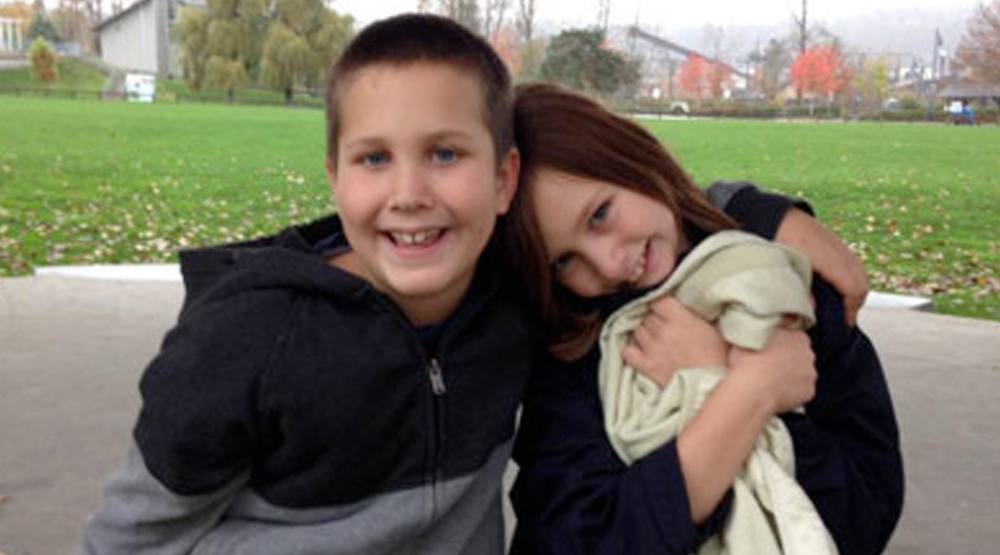 UPDATE – 9:50 pm – Coquitlam RCMP have deactivated the amber alert after all three people were found safely. April Pastor-Ruiz is in police custody and the investigation is ongoing with charges pending. The two children will be reunited with family.

UPDATE – 9:25 pm – Police believe the children may now be travelling in a brown or purple 2017 Hyundai Santa Fe, with Alberta licence plate L59 273.

Coquitlam RCMP have activated an amber alert for two children believed to be abducted by their mother Friday afternoon from Birchland Elementary School in Port Coquitlam.

Sofia is described as a Caucasian female with shoulder length light brown hair, and blue green eyes. She is five feet tall and weighs 90 pounds.

Mateo is described as a Caucasian male with short brown hair, and blue eyes.  He is five feet tall and weighs 85 pounds.

April is described as a 36-year-old Caucasian female with brown hair, and blue eyes. She is six feet tall and weighs 181 pounds. She was last seen possibly wearing a green nylon ski jacket and jeans. 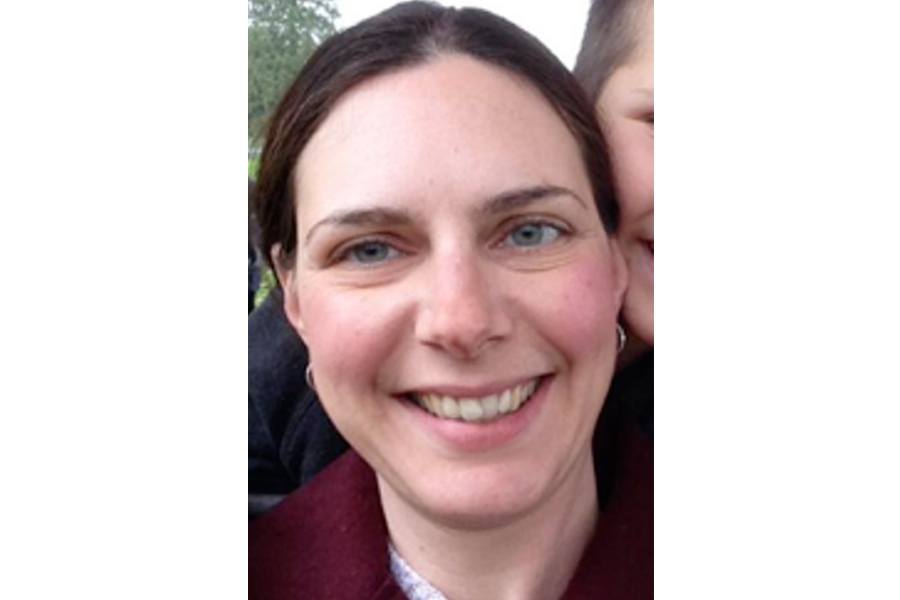 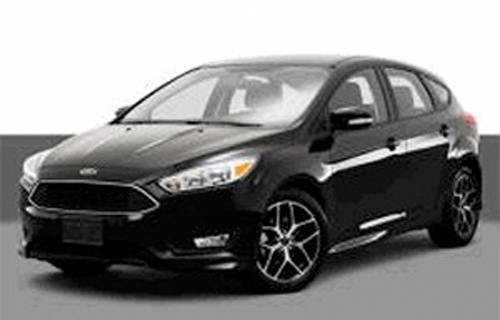 But, as of 9:06 pm on Friday, EmergencyInfoBC stated police believe the children may be travelling in a brown or purple 2017 Hyundai Santa Fe.

The four-door SUV vehicle is described as rented, with Alberta licence plate L59273.

Anyone with information is asked to call 9-1-1 immediately.