AMBER ALERT CANCELLED: Delta Police have located the suspect and child safe and sound in Merritt, B.C. The suspect is now in custody.

Police in Delta, B.C., have issued an Amber Alert for an 18-month-old girl.

The department says Alysha Lyle Valdes is believed to have been taken from her home in Tsawwassen by her biological father at 10:20 a.m. Monday. 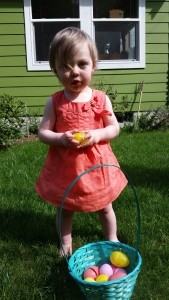 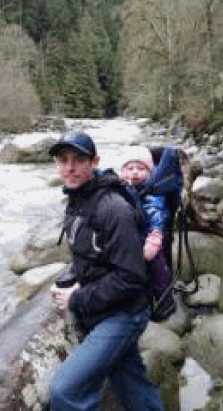 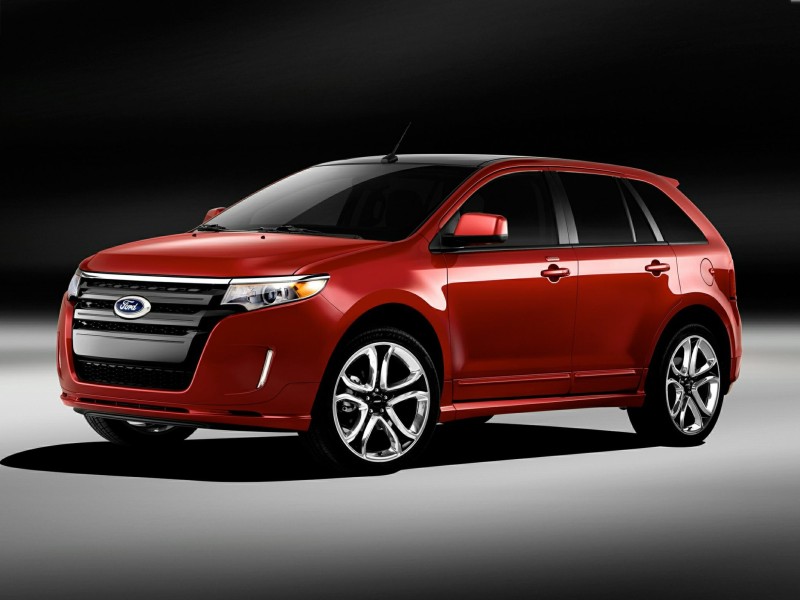