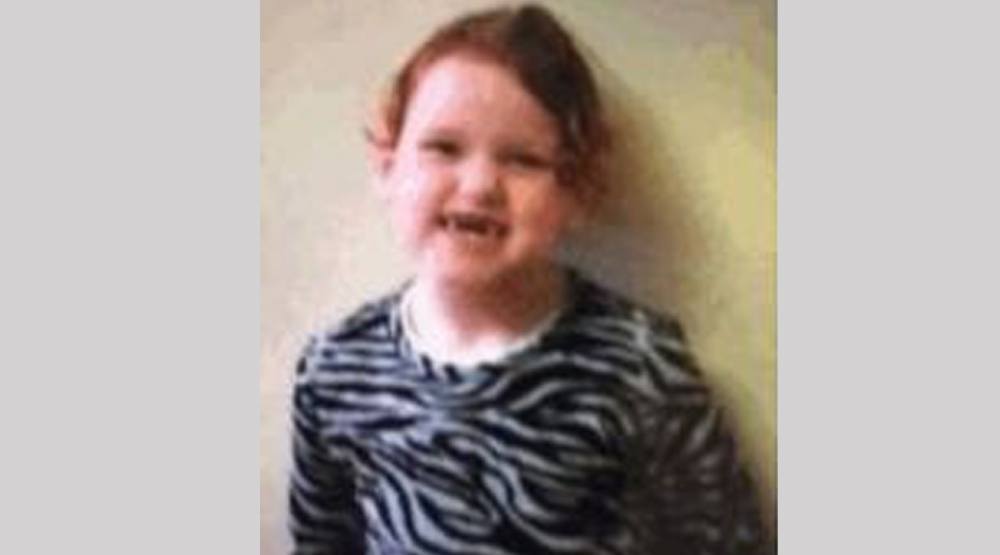 Four-year-old Delilah Felton is believed to have been abducted from Vancouver. (EmergencyInfoBC)

Vancouver Police have issued an amber alert for four-year-old Delilah Felton, who may have been abducted by her mom from the East King Edward area of Vancouver.

The girl was last seen wearing a colourful rain jacket, mostly red with flowers on it, a black shirt with writing on the front and black leggings with grey stripes.

She is described as having red hair and blue eyes, weighs 40 pounds and stands one metre 22 cm tall.

Police are also searching for Felton’s mother, 46-year-old Angela Hanley, who is believed to have suspected of abducting the girl. 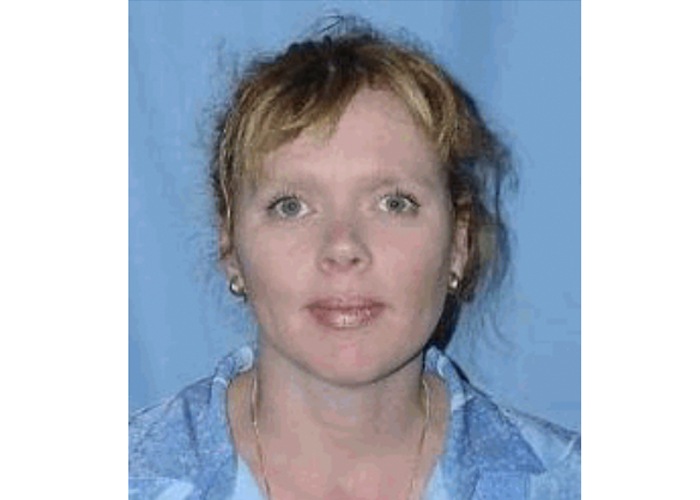 She is described as 5 feet 6 inches tall, weighing 139 pounds, also with red hair and blue eyes.

Felton may be travelling with Hanley, say police.

The public is urged not to approach them, and call 9-1-1 if you see them.