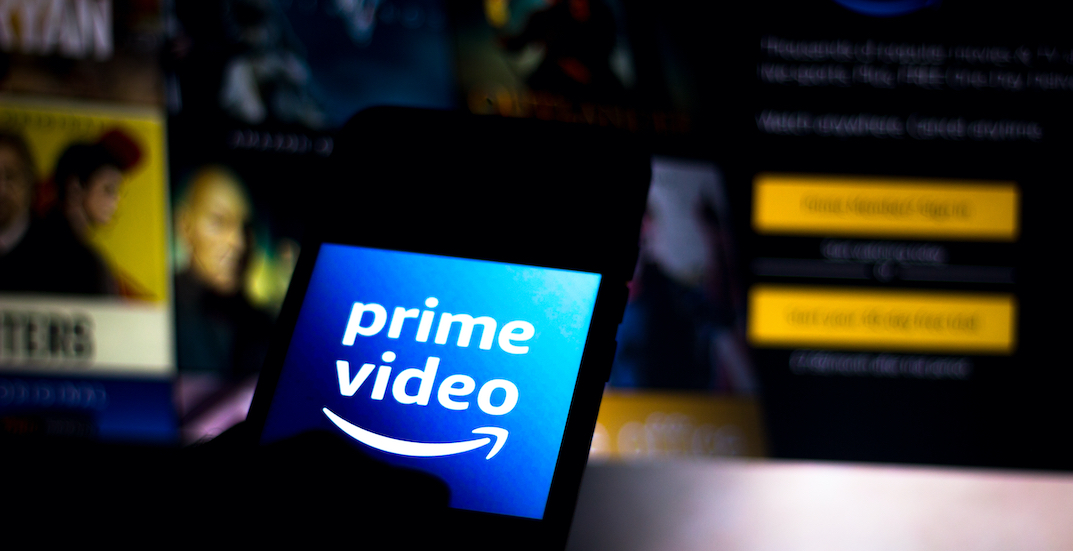 During a time when you’re already supposed to be sitting on your couch doing nothing, Amazon Prime Video is making it mighty enticing to do nothing but stream all weekend.

A new Amazon original movie is added to this weekend’s slate as well as some older features, some documentaries, and some TV shows.

During a series of adrenaline-fueled one-night gigs, itinerant punk-metal drummer Ruben (Riz Ahmed) begins to experience intermittent hearing loss. When a specialist tells him his condition will rapidly worsen, he thinks his music career — and with it, his life — is over.

Ray Donovan, a professional “fixer” for the rich and famous in Los Angeles, can make anyone’s problems disappear except those created by his own family.

A struggling salesman takes custody of his son as he’s poised to begin a life-changing professional career.

Here are a few things that dropped on the streaming service earlier in November: