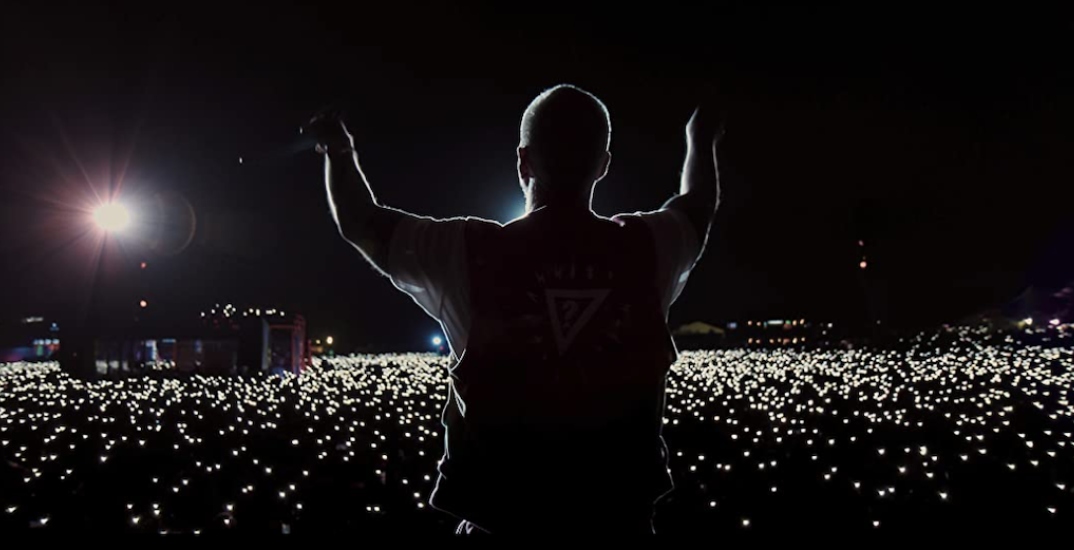 As we welcome in the first weekend of May, Amazon Prime Video is showcasing a couple of new titles to keep you occupied all weekend.

They’ve launched a biopic about one of the biggest international music superstars of our time, a flick following a pair of Irish lovers, and older titles from April.

If you’re looking to stay glued to the screen all weekend, here’s what’s worth watching on Amazon Prime.

From Academy Award®-nominated and Emmy-winning filmmaker Matthew Heineman comes an astonishingly intimate portrait of one of the biggest international music superstars of our time. The Boy From Medellín follows J Balvin as he prepares for the most important concert of his career — a sold-out stadium show in his hometown of Medellín, Colombia.