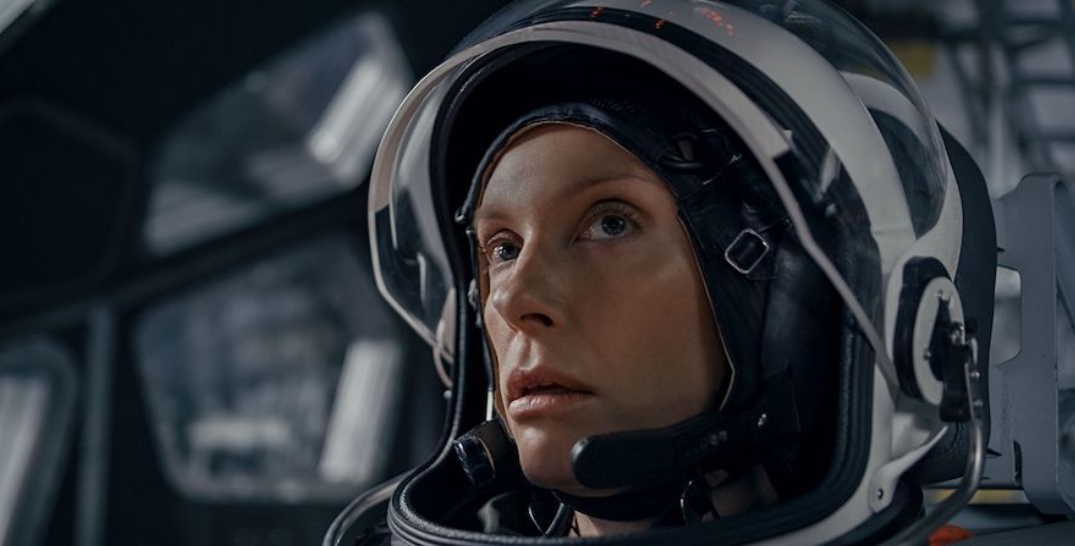 As we set our sights towards the last weekend of the month, Amazon Prime Video is releasing some new shows and movies to make sure you don’t veer too far away from your couch over the next few days.

Along with some titles that launched earlier this month, here are new titles that should be on your streaming radar.

On a mission headed to Mars, an unintended stowaway accidentally causes severe damage to the spaceship’s life support systems. Facing dwindling resources and a potentially fatal outcome, the crew is forced to make an impossible decision.

Aaron Eckhart, Tommy Lee Jones and Heather Graham star in the edge-of-your-seat thriller following Arthur Bretnik, a paranoid private investigator with a troubled past. After Bretnik (Eckhart) is hired to investigate a suspicious death in the town of Wander, he becomes convinced the case is linked to the same ‘conspiracy cover up’ that caused the death of his daughter.