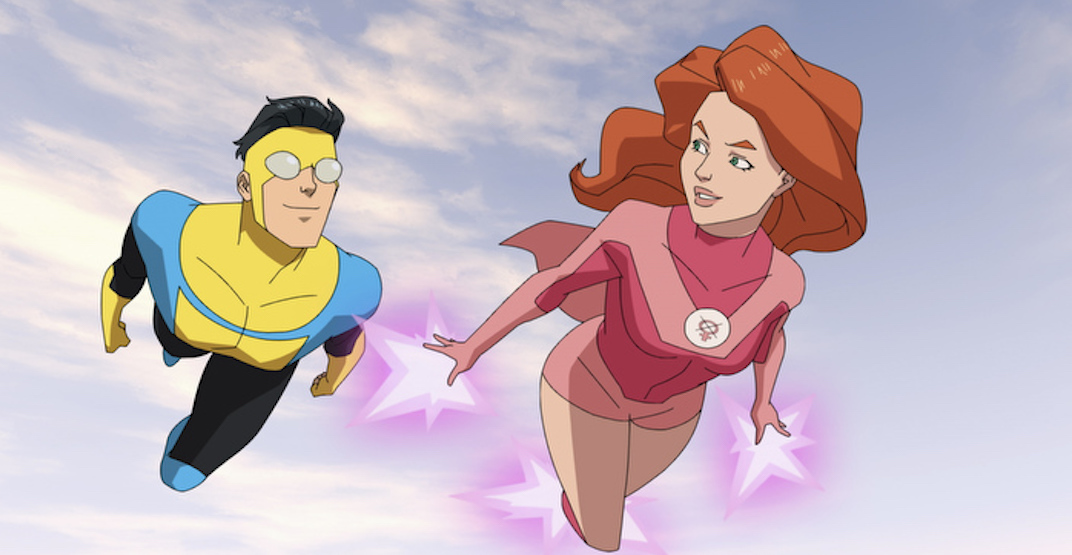 If you feel like staying put this weekend, Amazon Prime Video is offering an intriguing library of new shows and movies.

From a new superhero series from the creator of The Walking Dead to a period flick from 1840s England and some older titles from earlier this month, here is what’s worth watching on the streaming service this weekend.

Plant yourself in a Prime position in front of the tube all weekend, here’s what’s going on:

The story follows two Bangalore cops as they investigate an old case; Anant Nag along with Rishi where their search leads them across trails that will put their wit, resolve and morals to the test.

Here are a few things that dropped on the streaming service in February and earlier this month: