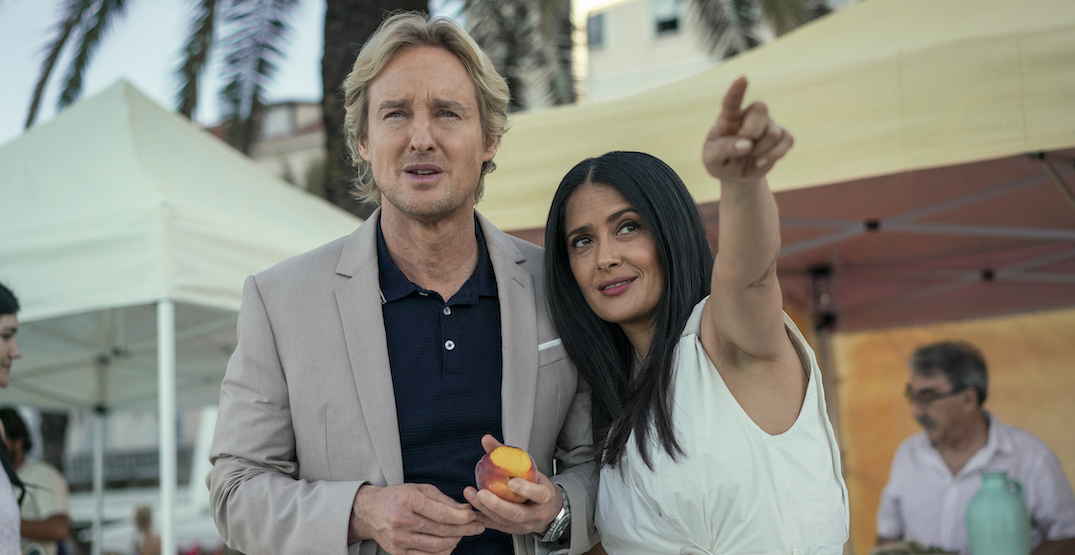 It’s the first weekend of February and Amazon Prime Video is offering a slew of great shows and movies to keep you busy.

From Owen Wilson and Selma Hayek to planet-killing comets, a remote island, all-female fight clubs, and everything in between, here’s what’s worth watching this weekend on Amazon Prime Video.

In the action-packed disaster-thriller Greenland, a family fights for survival as a planet-killing comet races to Earth. John Garrity (Gerard Butler), his estranged wife Allison (Morena Baccarin), and young son Nathan make a perilous journey to their only hope for sanctuary.

A mind-bending love story following Greg (Owen Wilson) who, after recently being divorced and then fired, meets the mysterious Isabel, (Salma Hayek) a woman living on the streets who is convinced that the polluted, broken world around them is a computer simulation.

Here are a few things that dropped on the streaming service in January: