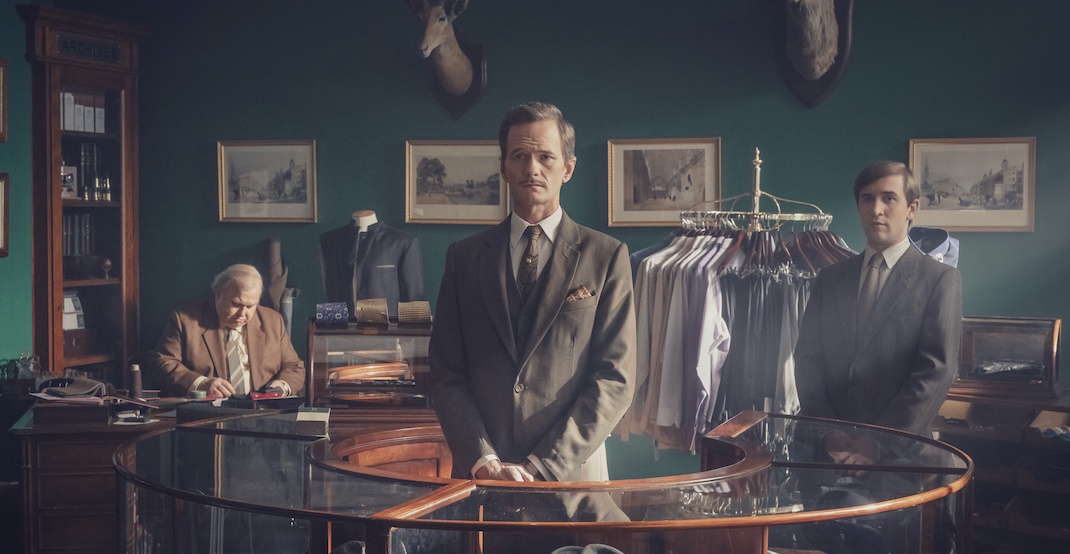 As we enter the penultimate weekend of February, Amazon Prime Video is offering some exclusive content and originals, just in time for your date with the couch.

From the story of AIDS in the 1980s to a film featuring a few Oscar-nominated actors, there’s no shortage of interesting content to check out all weekend on Prime.

Plus, you know, some older newly added content from earlier this month, just in case you whizz through these newbies.

Here are a few things that dropped on the streaming service earlier in January: