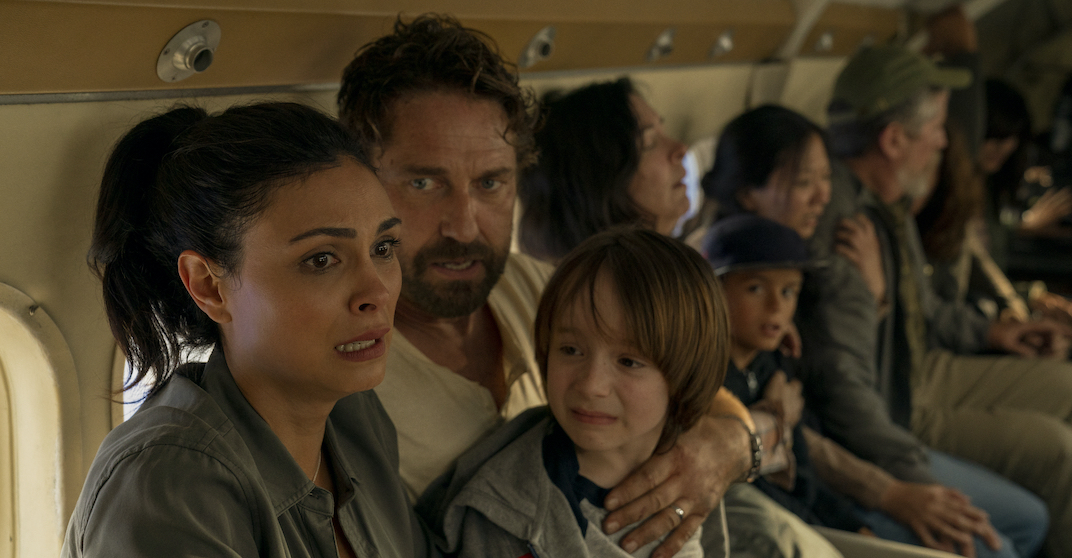 Has there ever been a better time to bundle up and watch Amazon Prime Video?

We’re entering the dog days of February, it’s cold across the country, and events are limited due to the ongoing pandemic.

From living in endless loops to the fight for survival in a post-apocalyptic world (both of which are a bit too familiar right now), here is a slew of great options to check out on Amazon Video this weekend.

Here are a few things that dropped on the streaming service earlier in January: