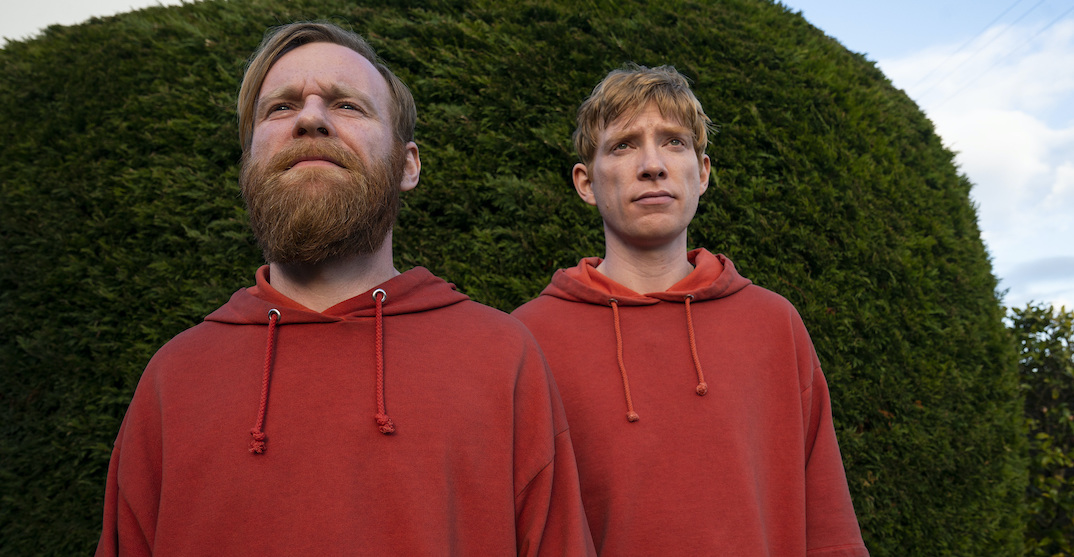 As we sneak past the midway mark of April (already?), Amazon Prime is releasing a slew of new shows and movies to keep you glued to the tube all weekend.

The Gleeson acting family (Brendan and his son Domhnall) each have series premiering on Amazon Prime Video this weekend, along with an action/drama film, some exclusive content, and titles from earlier this month.

Kick your feet up and soak up some new series and movies, you earned it.

Aaron Eckhart, Tommy Lee Jones and Heather Graham star in the edge-of-your-seat thriller following Arthur Bretnik, a paranoid private investigator with a troubled past. After Bretnik (Eckhart) is hired to investigate a suspicious death in the town of Wander, he becomes convinced the case is linked to the same ‘conspiracy cover up’ that caused the death of his daughter.