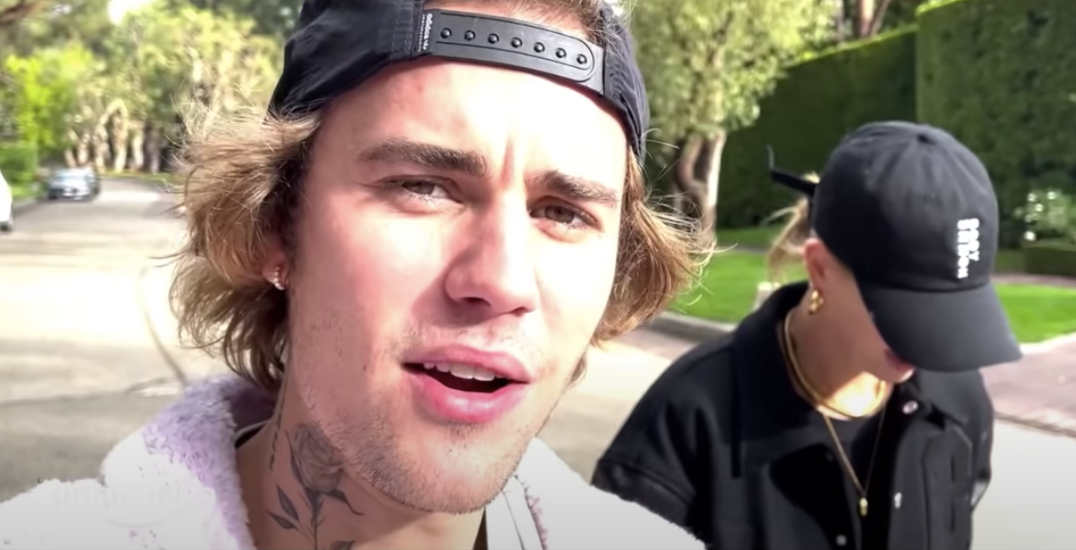 We made it to the Thanksgiving long weekend and we all have plenty to be thankful for — like Amazon giving us a slew of great content to watch.

The streaming platform has released another chapter to its Welcome to the Blumhouse horror anthology series. There’s a documentary about Justin Bieber, the full series of The Kids in the Hall and much more.

Along with older titles from earlier in September, here is what’s worth watching all long weekend on Amazon Prime Video in Canada:

The iconic Canadian comedians known as the Kids in the Hall are returning to our TV screens soon! Prep for their return by re-watching the sketch comedy troupe that, more often than not, put bizarre, unique, and insane twists in their skits from 1989 to 1995.

Moderated by Mexican actor and filmmaker Diego Luna, this Daytime Emmy® Award winner will prove that no subject is off the table when you have the right ingredients. Conversations unite experts and different personalities to touch fundamental topics of universal interest in contemporary societies, accompanied by the menus of well-known Mexican chefs.