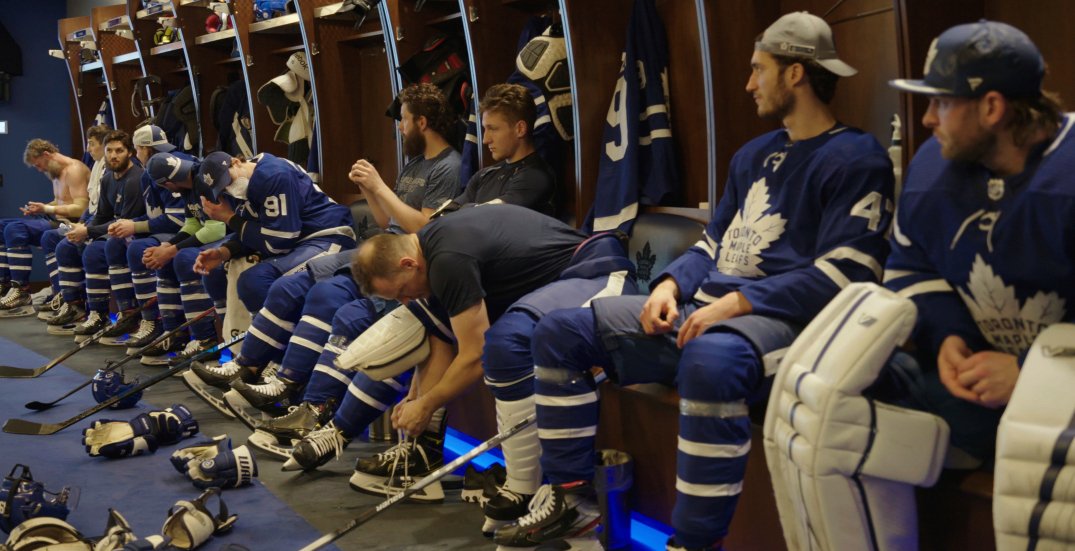 The first weekend of October is (somehow) already upon us and Amazon Prime is making a pretty enticing pitch to keep you glued to your screen all weekend.

The streaming platform has released the first season of its Toronto Maple Leafs doc, some spooky content (it is October, after all), a series about American activist Pauli Murray, and much more.

Along with older titles from the summer, here is what’s worth watching all weekend on Amazon Prime Video in Canada: