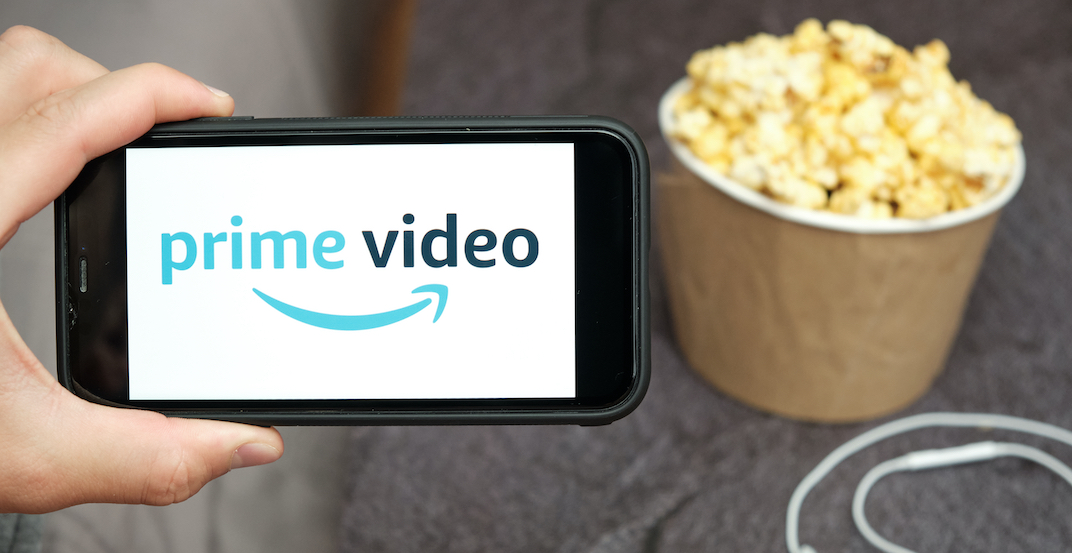 With so many streaming services and all of that content, it might be a bit daunting to cozy up onto the couch and choose something.

But if you want to narrow it down to Amazon Prime Video’s new releases, shows, and movies, we’ve got you covered.

The only new addition to Amazon’s streaming service this weekend is The Pack, but they’ve added some other stuff to keep you busy.