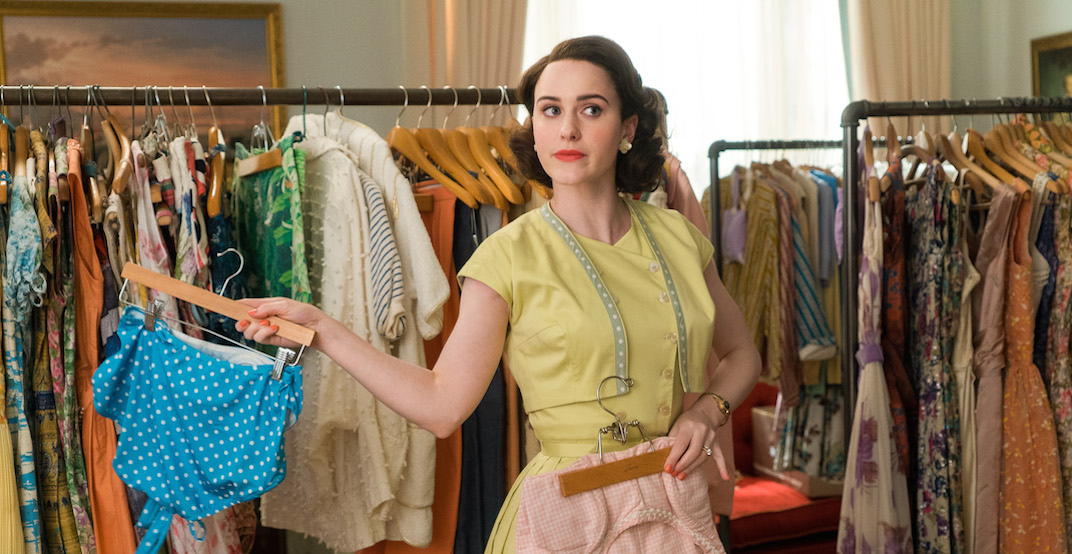 And this December, Amazon Prime Video didn’t hold back on its lineup of content, which features a mix of new and old titles.

The season two of award-winning The Marvelous Mrs. Maisel will return to the service on December 5, and is definitely a must-see.

The Emmy and Golden Globe award-winning series is about a housewife in the 1950s who decides to become a stand-up comic and the hilarity that ensues.

For the chillier days, you can catch some of your holiday favourites, like How the Grinch Stole Christmas, Mariah Carey’s All I Want For Christmas is You, and Merry Christmas, Mr. Bean.

Here’s what else is coming to Amazon Prime Video this December.

But in addition to these new additions, viewers can also look forward to a slew of holiday classics that include: