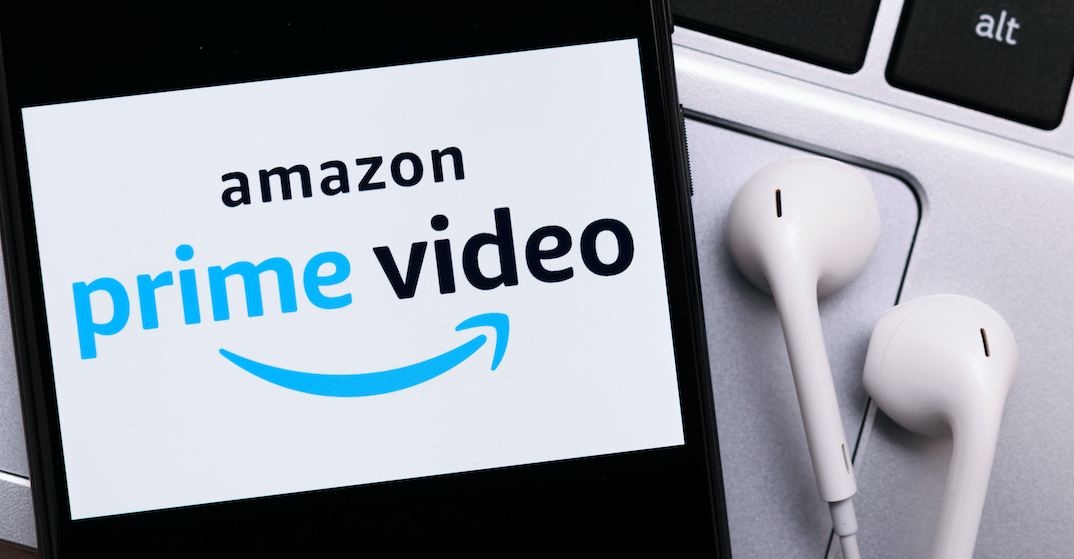 You made it to the weekend and your date with Amazon Prime Video.

Toss on a pair of comfy pants, fire up the popcorn, and sink into the couch for a weekend full of originals, some comedy, and new series.

Here are a few new (and some old) things to check out on Amazon Prime Video this weekend and some from earlier this month.