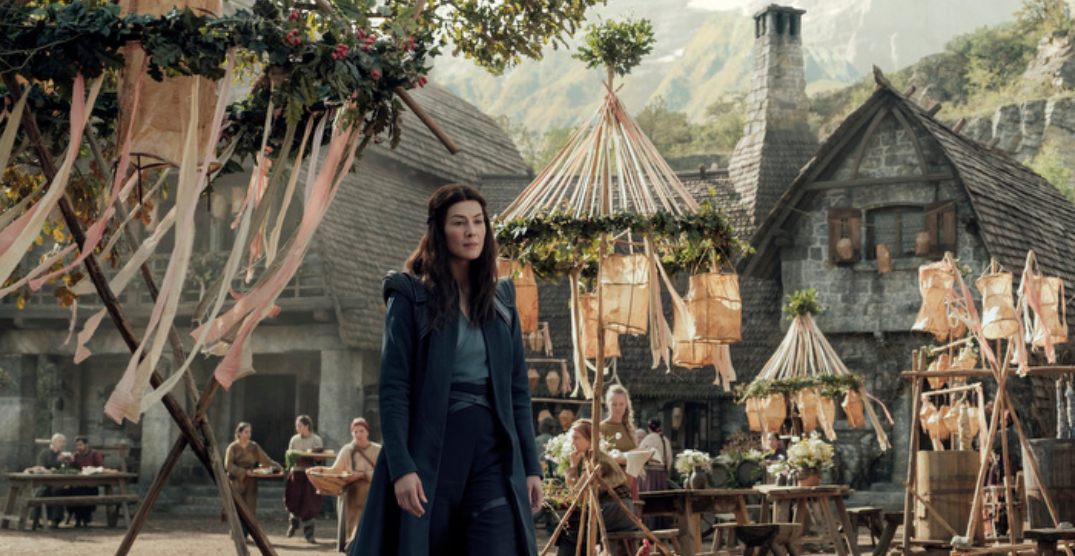 Amazon Prime is releasing a trio of new shows in Canada this weekend, just in case you feel like staying glued to the tube.

The streaming service has released its highly anticipated Amazon Original series based on the popular fantasy book series A Wheel of Time. There’s also a new reality series based on Latin singing sensation Natti Natasha, and season two of the Elle Fanning-led The Great.

The Wheel of Time (Amazon Original)

The Wheel of Time is one of the most popular and enduring fantasy series of all time, with more than 90 million books sold. Set in a sprawling, epic world where magic exists and only certain women are allowed to access it, the story follows Moiraine (Rosamund Pike), a member of the incredibly powerful all-female organization called the Aes Sedai, as she arrives in the small town of Two Rivers.

There, she embarks on a dangerous, world-spanning journey with five young men and women, one of whom is prophesied to be the Dragon Reborn, who will either save or destroy humanity.

The hit Emmy-nominated series The Great returns for a second season, which now sees Catherine finally taking the Russian throne for her own, but she will quickly learn that dethroning her husband was just the beginning. Catherine must now face the realities of “liberating” a country that doesn’t want to be free. Her fight to bring enlightenment to Russia will mean battling her own court and those closest to her, including her own mother (played by guest star Gillian Anderson).

Mayor Pete brings viewers inside Pete Buttigieg’s campaign to be the youngest US President, providing an unprecedented intimacy with the candidate, his husband, Chasten, and their ambitious team. From the earliest days of the campaign, to his unlikely, triumphant victory in Iowa and beyond. This film reveals what really goes on inside a campaign for the highest office in the land and the myriad ways it changes the lives of those at its centre.