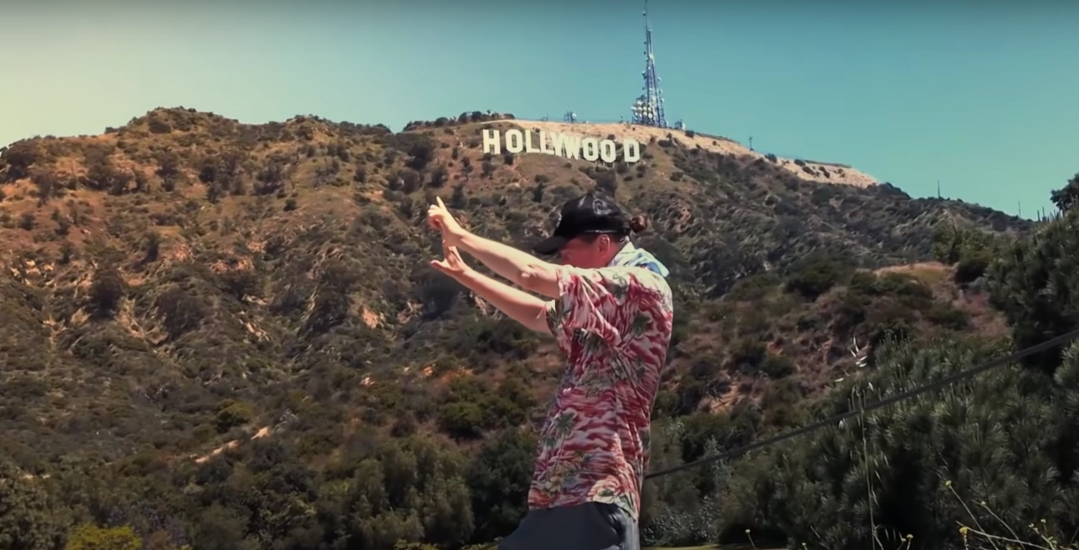 Let’s celebrate the beginning of August by highlighting what’s worth watching on Amazon Prime Video in Canada all weekend.

The streaming platform has released the highly-anticipated Val Kilmer documentary, a zombie series, and some enticing titles from earlier in July.

There’s definitely no shortage of new shows and movies to check out on Amazon Prime this weekend. Here’s what should be on your radar:

Based on Michael Connelly’s bestselling novel The Burning Room and the real arson case that inspired it, the seventh and final season of Prime Video’s Bosch puts Detective Harry Bosch’s famous motto centre stage: “Everybody counts, or nobody counts.” When a 10-year-old girl dies in an arson fire, Detective Harry Bosch risks everything to bring her killer to justice despite opposition from powerful forces.