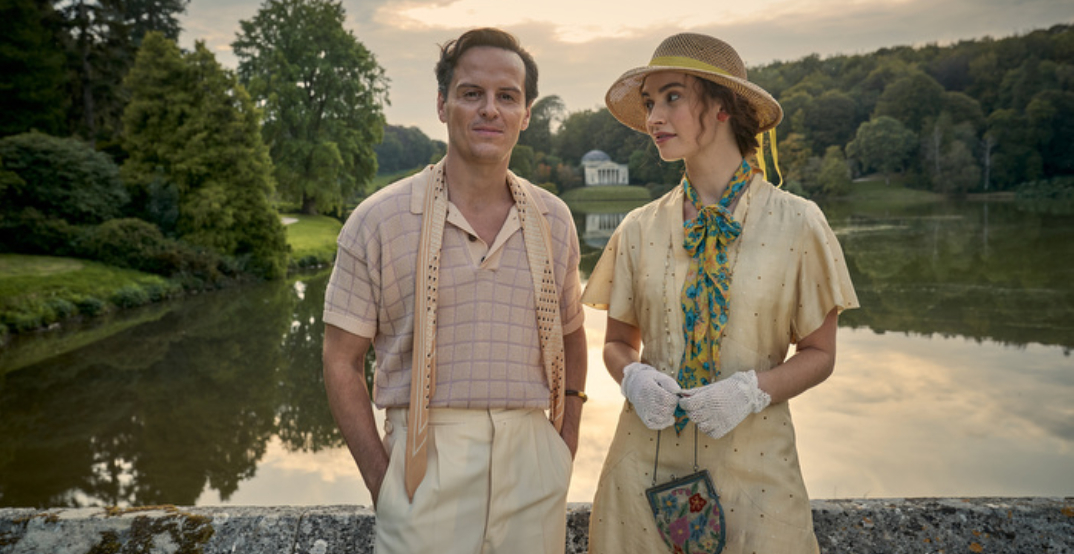 Let’s celebrate the end of July (already?!) by highlighting what’s worth watching on Amazon Prime Video in Canada all weekend.

The streaming platform has released a romantic-comedy-drama piece set in the early 1900s, a couple of reality shows, and some enticing titles from earlier in July.

There’s definitely no shortage of new shows and movies to check out on Amazon Prime this weekend. Here’s what should be on your radar:

Jolt is a darkly funny action-thriller centring on Lindy (Kate Beckinsale), a beautiful, sardonically funny woman struggling to manage a lifelong, rare neurological disorder that causes her to react violently to anyone she witnesses being cruel, deceitful or abusive. To control her slightly murderous anger-management problem, Lindy uses an electrode-lined vest to shock herself back to normalcy whenever she gets homicidal. After the first guy she’s ever fallen for is murdered, she goes on a revenge-fuelled rampage to find the killer while the cops pursue her as their chief suspect.