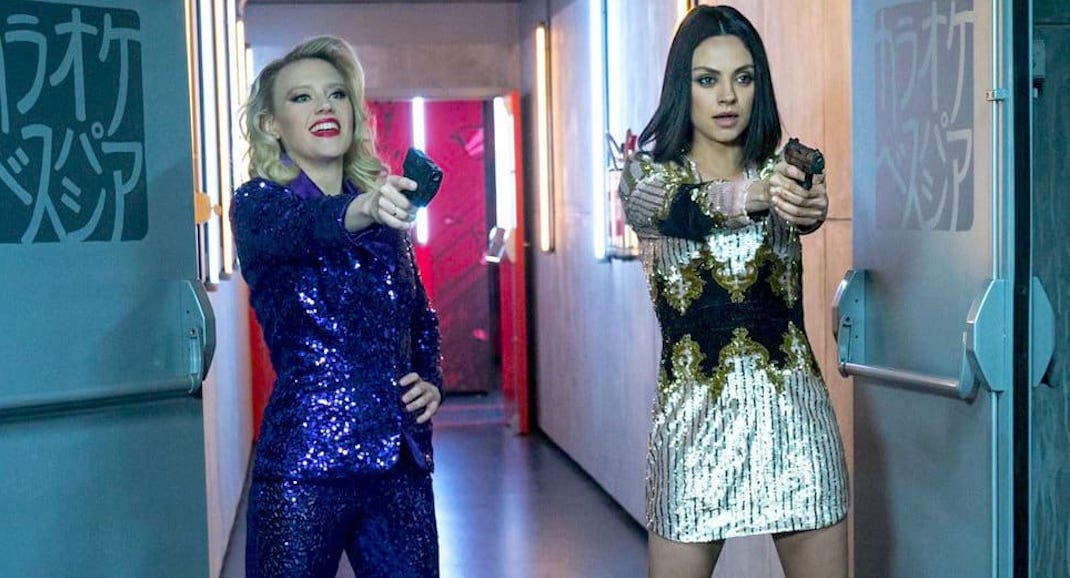 The Spy Who Dumped Me/IMDb

And even though the warm days of summer are officially here, Amazon Prime Video has plenty of new releases for you to stay indoors and enjoy.

This includes The Boys, which was shot in Toronto and launches on July 26. The series depicts what happens when superheroes–who are as popular as celebrities, as influential as politicians, and as revered as Gods–abuse their superpowers rather than use them for good.

Here’s what else is coming to Amazon Prime Video this July.