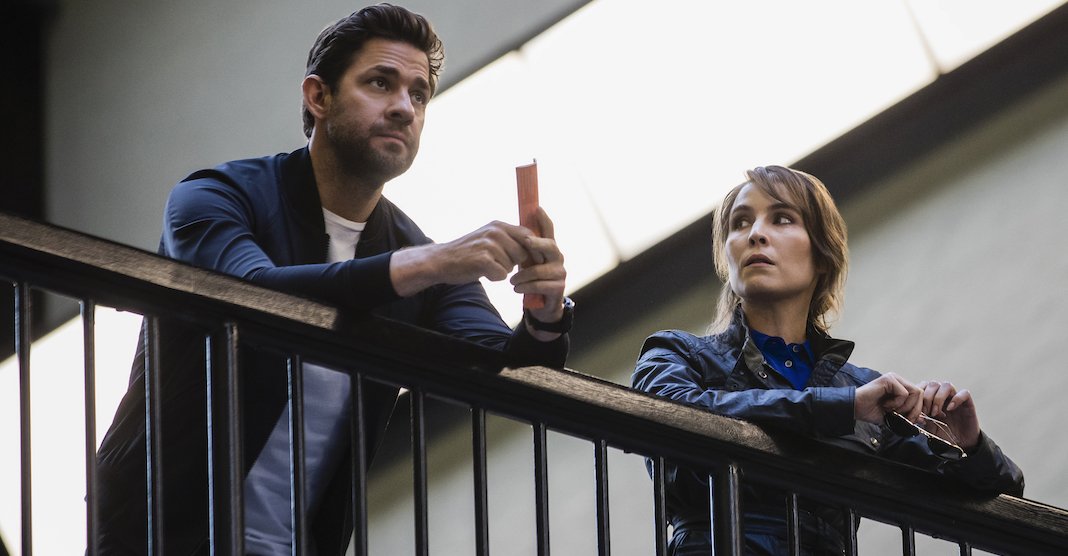 And this November, Amazon Prime Video didn’t hold back on its new lineup of content, which features a mix of new and old titles.

Some notable titles to look out for include the action-packed second season of Tom Clancy’s Jack Ryan, the final and fourth season of The Man in the High Castle, which was shot in Vancouver, Brittany Runs a Marathon starring Jillian Bell, and Adam Driver’s new CIA flick, The Report.

Here’s what else is coming to Amazon Prime Video this November.