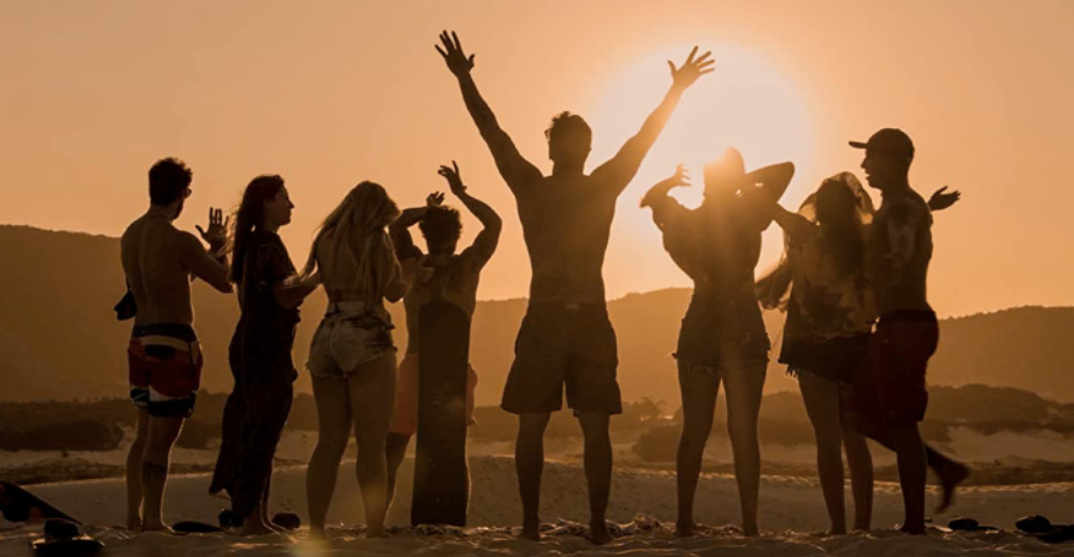 It’s the last official weekend of the spring and just like the weather, the content on Amazon Prime Video in Canada is heating up.

Amazon Prime has released an intriguing show that follows how Real Madrid athletes coped with the COVID-19 pandemic, a docuseries following a legendary Mexican soccer club, a Brazilian reality show, and much more.

As eight charismatic young and beautiful Brazilians enter a luxurious beach house in Florianópolis, they embark on a journey full of parties, fights, gossip, drama, relationships and most importantly, fun! Add in a squad of celebs commenting on their every move and Wild And Free: Florianópolis is a reality show without limits.

Here are some titles that dropped on the streaming service in May and June, in case you missed out:

Philippe Lacheau has invited 10 actors and comedians to live a unique experience in a grandiose setting. There is only one rule to follow for the next six hours: if you laugh, you are eliminated. The 10 comedians will have to keep cool despite having to try and make each other laugh. The winner will get 50,000 euros for the charity he or she represents.