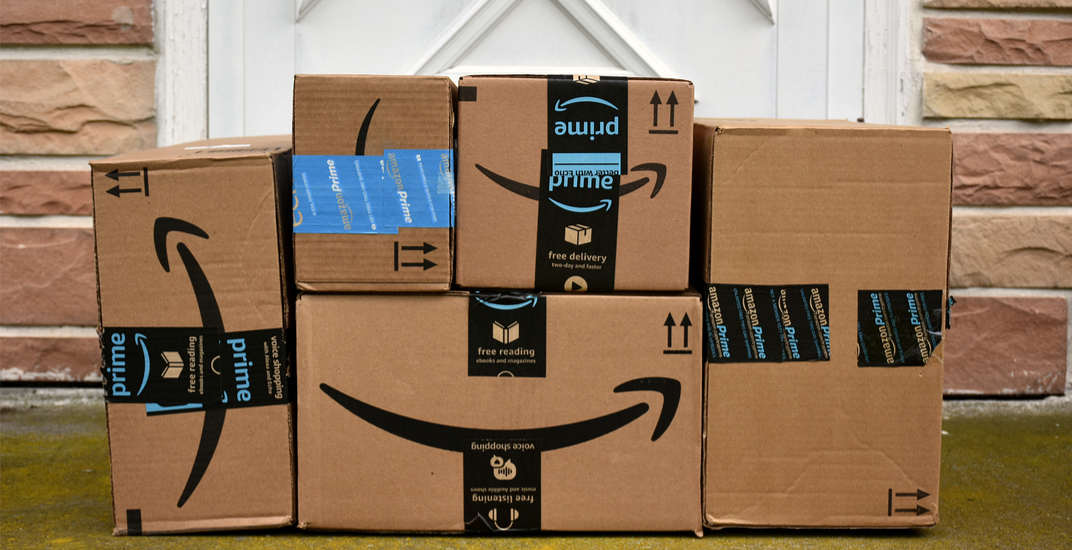 Amazon Prime is ready to deliver in Canada as early as November, according to reports by the Wall Street Journal (WSJ).

Quoting sources “familiar with the matter,” the WSJ states that plans to roll out the one and two-hour membership delivery service is slated for Vancouver in November and Toronto in January. The delivery would be a pilot program specifically for groceries “and other items” within a two-hour period. If the initial pilot is successful, the company will then consider rolling out Prime Now to other cities across Canada next year.

The new Prime plan is being introduced following Amazon’s acquisition of Whole foods Market, which has resulted in the global company owning 13 stores in Canada.

According to the Journal, “grocery items are expected to be a strong selling feature for Amazon Prime Now in Canada.” Besides produce and frozen food, Amazon also plans to partner with local bakeries and butchers for its service.

Currently, Amazon’s Prime Now service gives members free delivery options within a two-hour window for $79 annually. In the US, customers pay an additional $14.99 US on top of the annual membership for grocery delivery. The cost is not yet determined for the Canadian market.

Amazon’s moves may not come as a surprise to those who have been following its expansion in Canada. In June, the company announced a larger office in Toronto and hired 200 new positions. A quick search at its job listing in Vancouver shows over 300 positions currently open, mostly for software developers and engineers.