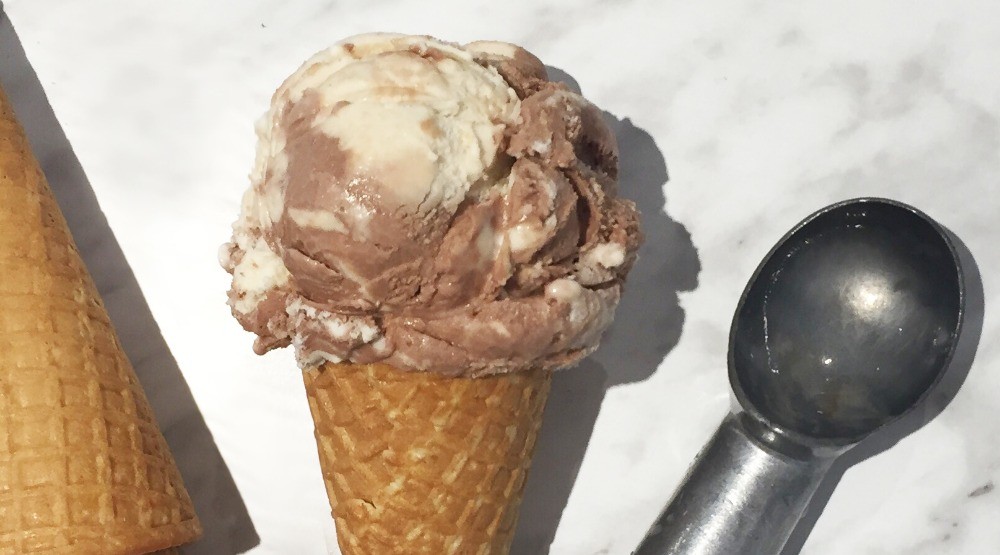 Sure, the start of autumn means some cooler air, but that doesn’t stop us from finding reasons to indulge in our favourite frosty treats. Luckily, Amato Gelato has given us another reason to do just that.

The Vancouver gelato shop is churning up a new Banana Nutella gelato in honour of the BC Children’s Hospital. Proceeds from Banana Nutella sales are donated to the hospital – which sounds like a good enough reason for some gelato.

It gave children at the hospital the opportunity to draw and create their dream gelato flavours. The submissions from the contest were varied – “Marshmallow Rainbow Chips,” and “Sun, Sun” were the two runners up – but a design by Hayley won out. 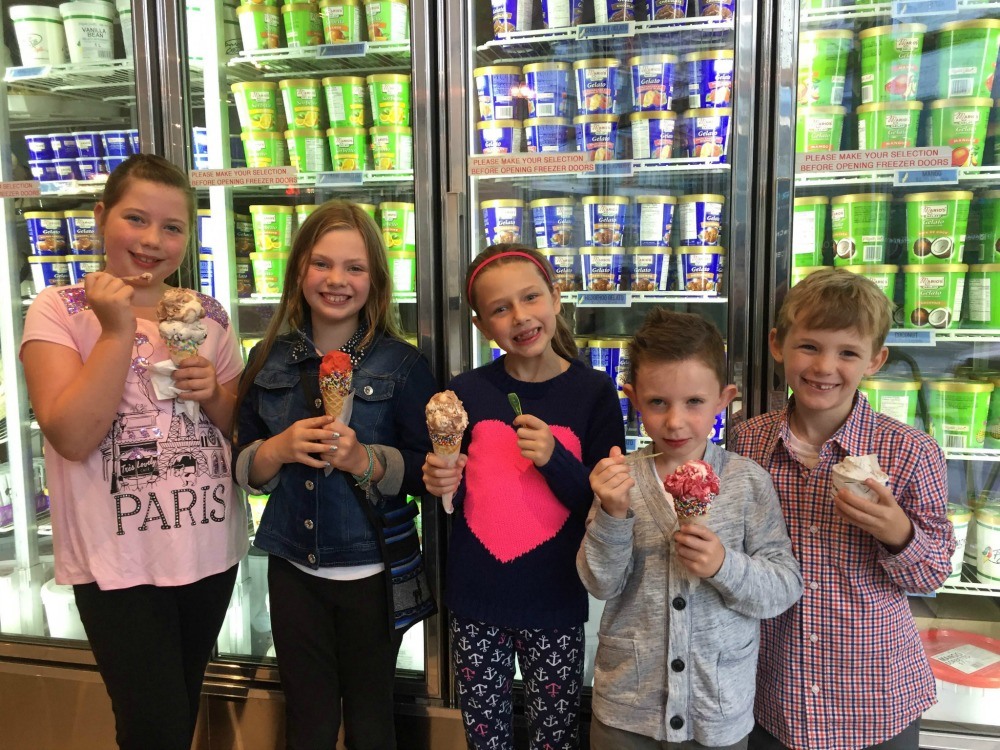 Hayley was at the hospital getting her second surgery done on a broken elbow.

“The colouring contest was great because it kept our minds busy while we were in the waiting room,” her mother said.

Hayley’s confidence was a little low after her surgeries, but winning the contest and seeing her dream flavour come to life has helped perk her up.

The flavour is already immensely popular, and that may have something to do with the practices of Vancouver’s pioneering gelato shop. Dating back to 1929, Amato Gelato uses local ingredients whenever possible – including BC dairy and fresh fruit to support BC agriculture.

Even though we’ll all want to buy Amato’s Banana Nutella gelato, that’s not all they offer. There are 72 continually rotated flavours and a freezer wall full of grab-and-go gelato goodies you can choose from.

So let’s forget the cold, and grab a cone. After all, it’s for a good cause.