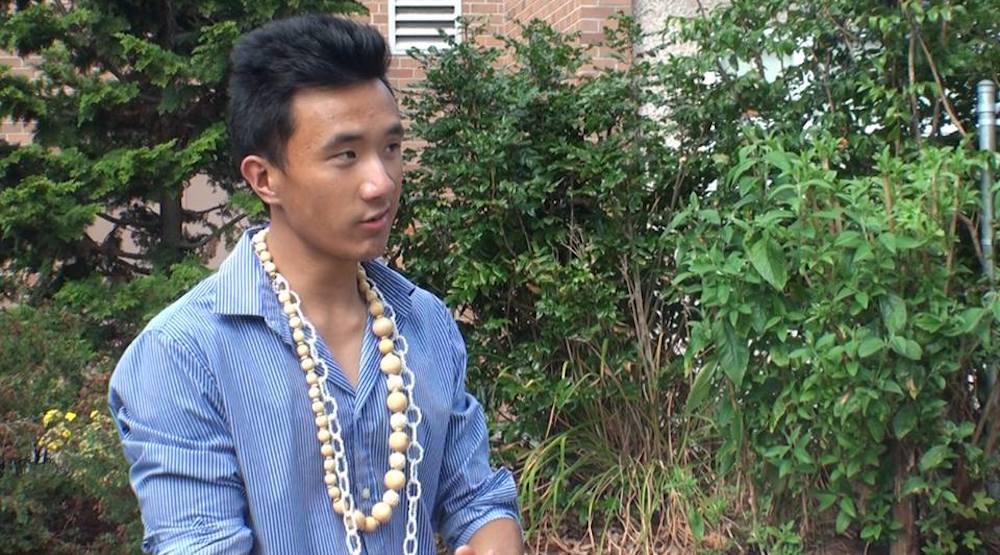 The show Survivor has been on TV since 2000, so it’s no wonder that it has inspired some creative filmmakers to host their own versions of the reality TV challenge.

Survivor Canada, a low-budget YouTube series, is exactly that. The timespan is shorter, and the prize money is somewhat smaller (at $500 to the winner), but it follows the same rules, format, and editing style of the original show.

The series is produced, edited, and hosted by Surrey resident—and avid Survivor fan—Jireh Batulan, and has run for three seasons since 2012.

“When I watched Survivor: Borneo in the Summer of 2000 at the young age of 7, I fell in love with the show and never turned back,” Batulan wrote on his YouTube channel.

Unfortunately, the official Survivor does not allow Canadians applicants, so Batulan was never able to apply for the show, which led him to create his own version.

“I wanted to do something for the Survivor community that I could enjoy. In July 2009, I invited my friends to compete in a ‘Survivor’ competition. Three years later, my friends who had competed asked me if I could host another one, but this time make it into an actual ‘YouTube series.’ So I did,” he wrote.

The fourth season of the series is currently looking for applicants to join the cast that will be spending July 7 to 12 at Golden Ears Provincial Park, competing in challenges, filming interviews, and voting each other off until only one person is left as the sole survivor.