UPDATE: 10:45 p.m. – Vancity Buzz has learned Amarshi is safe and with family.

Surrey RCMP are searching for a 25-year-old missing female named Alyssa Amarshi after she failed to come home Sunday morning.

Police say Amarshi was last seen around 1:30 a.m. in Surrey on Sunday, November 8. She may have been traveling to her home in Burnaby, and police say it is out of character for her not to speak regularly with family.

According to RCMP, Amarshi is considered high risk and they are extremely concerned for her safety. 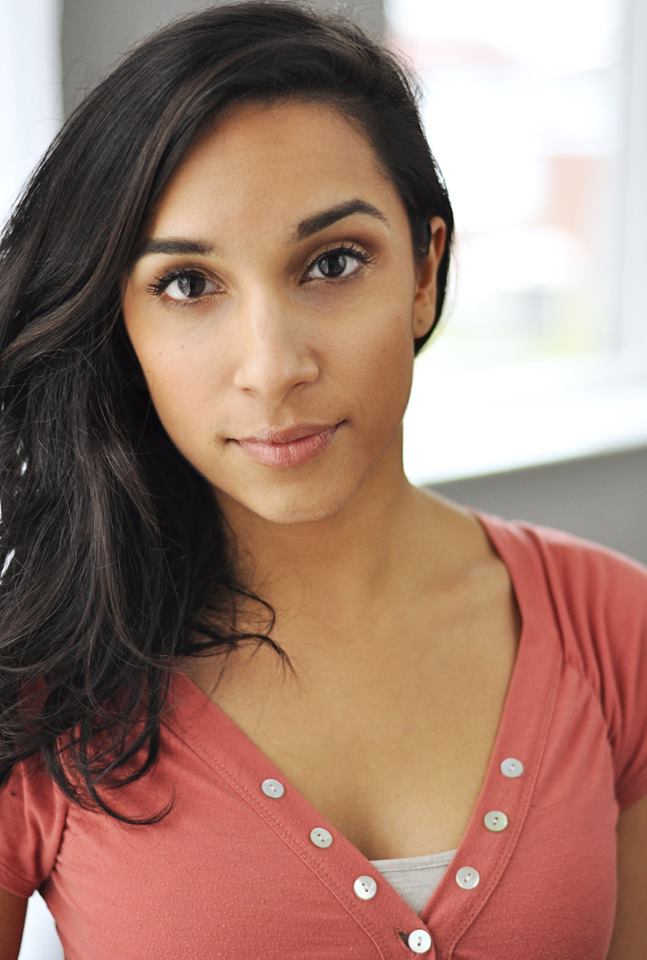