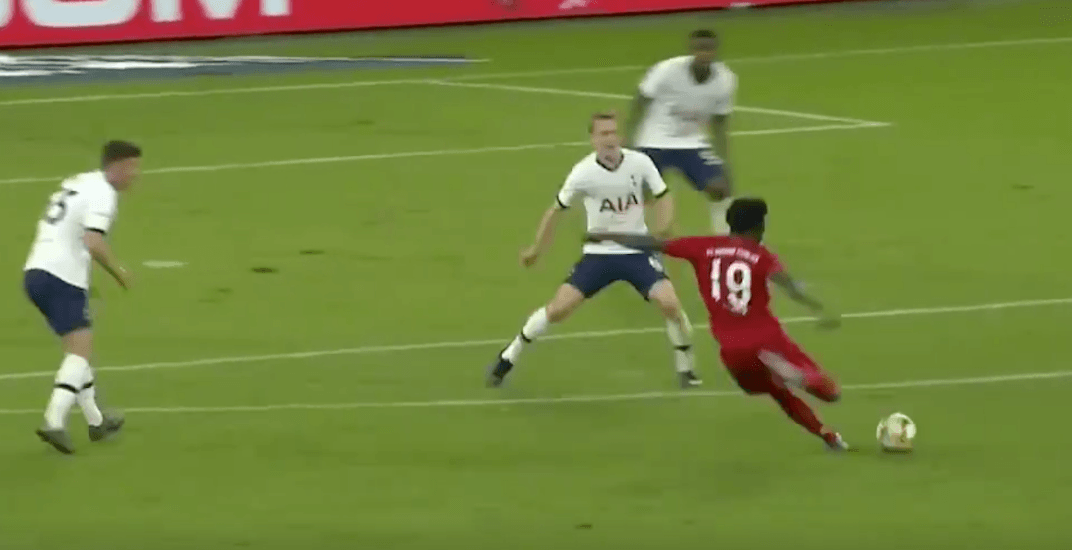 “Alphonso Davies, where did that come from? Wow!”

Those were the words of the play-by-play broadcaster calling today’s match between Bayern Munich and Tottenham, amazed by what he just saw.

Picking up the ball well outside of the 18-yard box, Davies curled a well-placed right-footed strike past Tottenham keeper Hugo Lloris.

The goal levelled the match in the 81st minute of the final of the Audi Cup – a preseason tournament held in Munich. Bayern went on to lose in penalties.

Davies had one goal in six Bundesliga appearances off the bench last season after an MLS-record transfer from the Whitecaps.