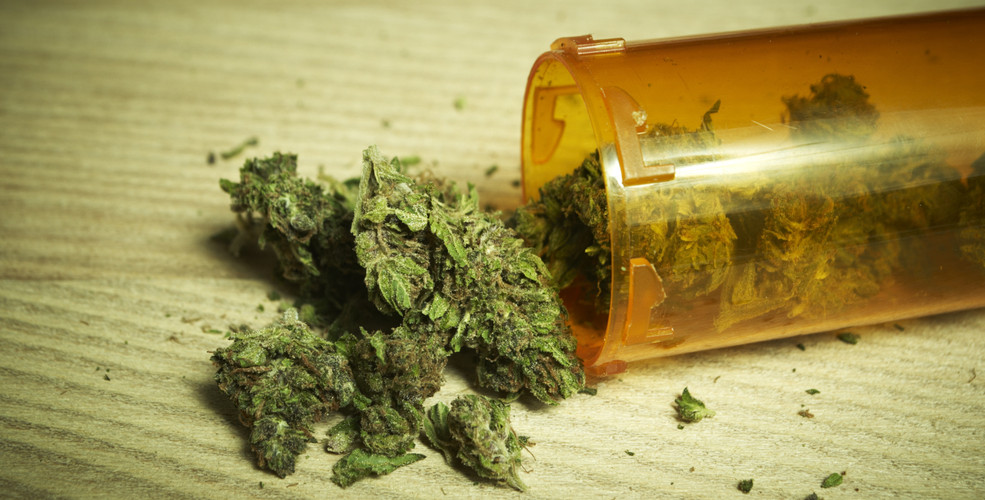 The City of Vancouver has told Vancity Buzz it is forcing almost 100 pot shops to close when it begins enforcing its new rules for medical marijuana dispensaries this weekend.

Under new city rules, all dispensaries must be in commercial zones, at least 300 metres from schools, community centres, neighbourhood houses and other approved pot shops.

But as the April 29 deadline approaches, more than half the pot shops in Vancouver have failed to meet the new regulations and may be fined or face legal action if they stay open.

What’s more, only seven pot shops have got to the stage of applying for a business permit – and none have paid the $30,000 fee yet.

The city’s latest statement comes after Vancity Buzz published an in-depth breakdown of thenumber of dispensaries being forced to close – and revealed the city has not set aside any funding source for legal action they may need to take against pot shops.

One day on, the city has now updated those figures as follows:

As of April 25, according to the city, here’s the situation as it stands: