One of Vancouver’s edgiest performing arts festivals has a message for all you fence-sitters: take a walk on the wild side. Oh, and bring a friend if you’re feeling shy.

The PuSh International Performing Arts Festival is one of Vancouver’s signature events. Produced over three weeks each January, the PuSh Festival presents groundbreaking work in the live performing arts.

I had the chance to talk with Joyce Rosario, PuSh’s Associate Curator, about this year’s festival. Joyce has looked up to PuSh ever since beginning her career in arts programming, and is a long-time festival goer. Her new role in programming allows her to curate the best and brightest new works for Vancouverites to enjoy over a three-week period. 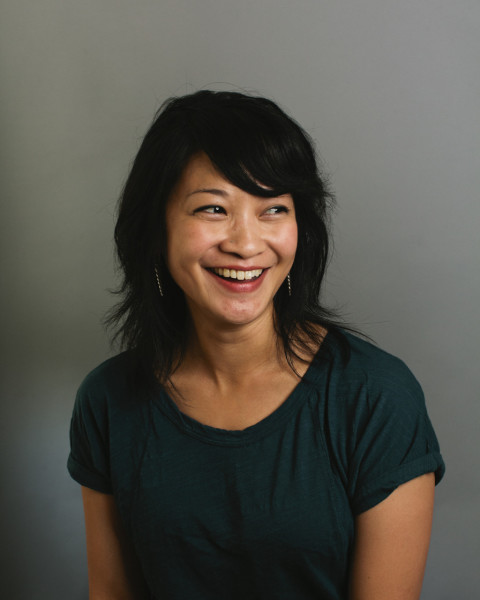 PuSh has this fantastic program called Young Ambassadors, which allows youth between 19 to 24 to pickup tickets to select shows for dirt cheap. At this moment, they’ve had over 150 young people sign up. This is in conjunction with all of the other ways youth can get involved, including their always popular volunteer roles.

I’ve volunteered for PuSh in the past and found it a ridiculously fun ride. (But sorry – there’s a waitlist for this year’s volunteers, as PuSh is oversubscribed as usual.) Besides recommending single shows, Joyce also came up with a few ‘Signature Tracks’ to help the uninitiated with their PuSh adventures. 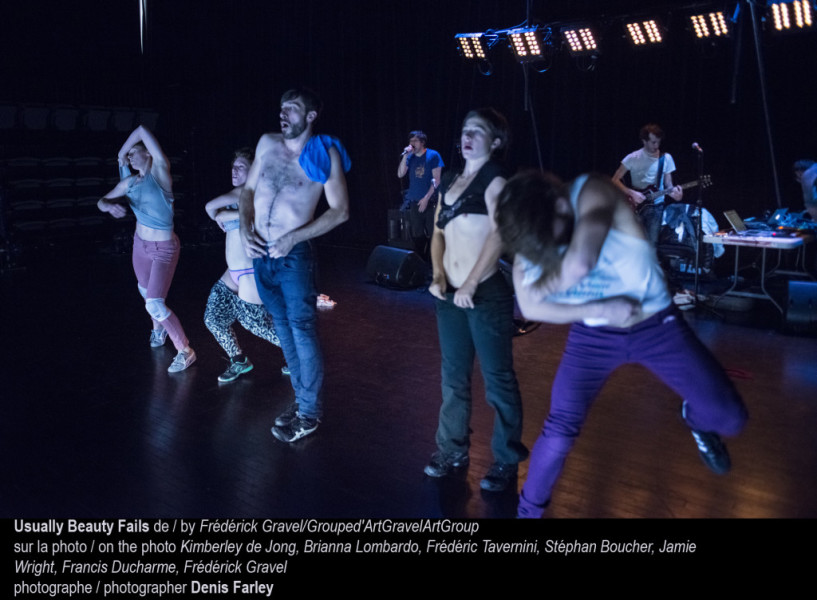 Put on your ballerina shoes and come experience dance to new heights. Here are some interesting gems:

By cheap they mean free… you cheapster, you!

So much to see at PuSh Festival this year! Get your tickets now and watch out for some special Vancity Buzz giveaways!