Everyone deserves to have a nice night on the town, and one Vancouver event hopes to make it an inclusive one.

The event began after creator Zoe Peled saw a Facebook post from an employee at a Vancouver club. The employee had been handed a card by a patron with information on gendered pronouns, and took to the social media site to vent frustration at having been given the card in the first place.

Peled says this situation and situations like it come from a very simple place: a lack of education.

“I believe that a huge reason he found himself in that place is because unless an individual within the industry seeks it out, there are no collective resources to talk about accessibility for people who work int he nightlife and bar industry,” she says.

Speakers for the event include Arnold Cheng of the Rick Hansen Foundation, Joel Harnest of Qmunity, Rachael E. Sullivan of UBC’s Equity + Inclusion Office, Melanie Matining of Denim Vest, and Quanah Napoleon. Peled says she hopes nightlife business owners and employees will attend, since the purpose of the event is to promote inclusion and safety for customers and club goers across the city.

“Vancouver does a really fantastic job as presenting itself as a city that is culturally diverse – we have tons of amazing art events, we have music events, festival, et cetera,” says Peled. “I think where this comes into play is the fact that for an event or a business – any entity really – to be completely successful, it needs to be accessible for any patron to attend.”

“When it comes to the nightlife industry specifically, for the most part in Vancouver it’s based around a culture that is pretty hetero-normative,” says Peled. “It’s also based around a culture where – and this isn’t every single venue in the city, hands down – you’re excluding a huge, huge, huge number of patrons if you don’t know how to converse with those who may have varying levels of physical ability, or mental ability, or might identify on different spots on the gender spectrum. So I think if a business really wants to provide outstanding customer service and care, you need to be informed about all the customers you’re welcoming, or have the potential to welcome.” 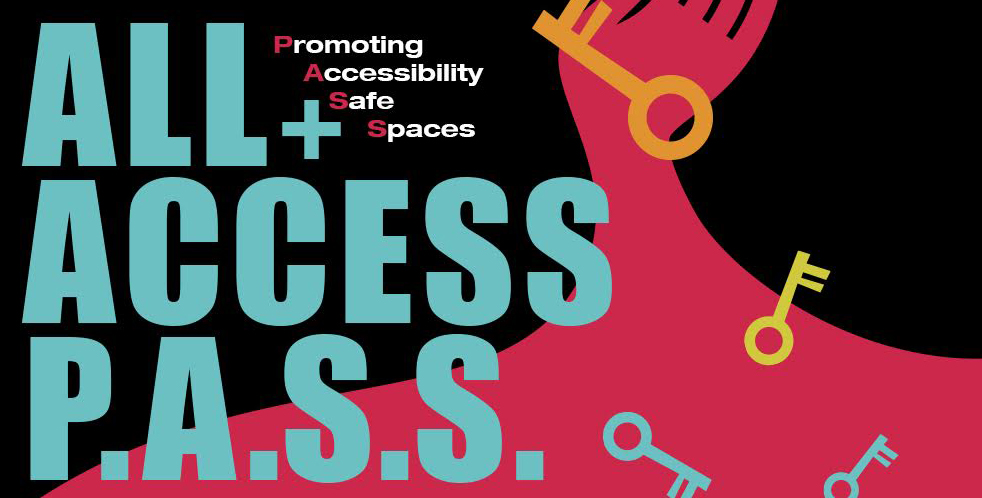