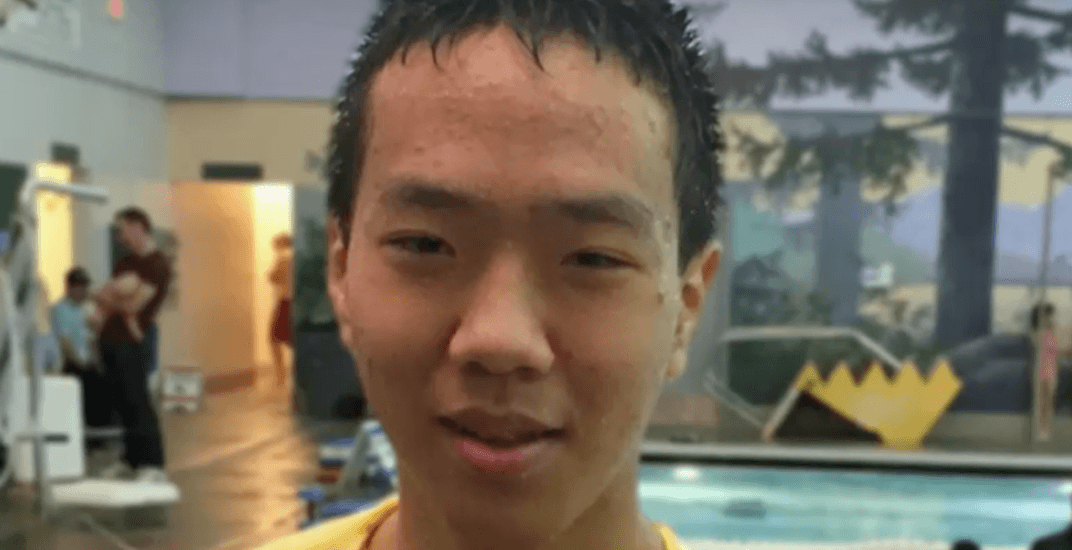 A little over a week after his 15-year-old brother Alfred was fatally struck by a bullet during a shooting incident in Vancouver, Wilfred Wong said he and his family are “still in shock” over the incident.

Wong made the remarks while speaking to media on Monday at the Vancouver Police Department’s (VPD) headquarters.

He was joined by the pastor of his family’s church – Pastor Choi – who also spoke to the media and painted a picture of a bright young man with a big future ahead of him.

Choi said that Wong, who was a student at Pinetree Secondary in Coquitlam, “excelled” at his studies and “was passionate about every course he took.” 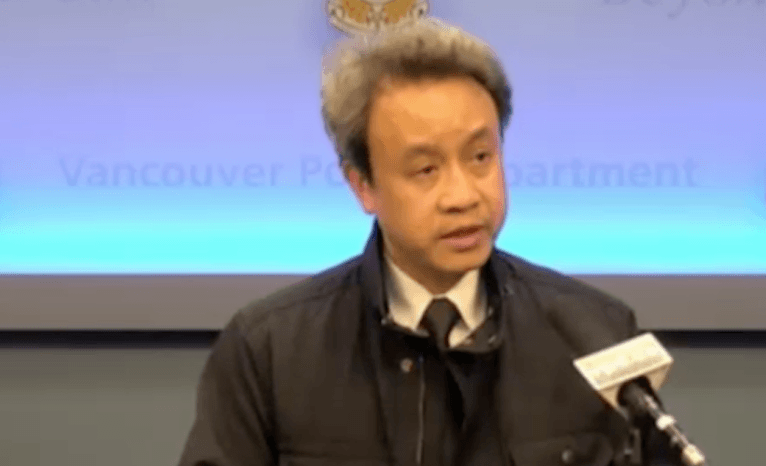 Outside of school, Choi said, Alfred participated in basketball, martial arts, and swimming.

“He was hoping to become a lifeguard,” said Choi.

Alfred’s ultimate career goal was to be come an electronic engineer and “although he was taken away much too soon, he lived his 15 years to their fullest extent.”

‘Everything is still very raw’

Wilfred echoed Choi’s comments as he spoke about his brother’s death.

“Everything is still very raw right now,” he said. “The 15 years that we had with Alfred were far too short, but we know that Alfred is now in heaven with God and my parents and I will always love him dearly.”

His brother’s life will “impact our family forever” and his death “will leave a void in our hearts,” said Wong. 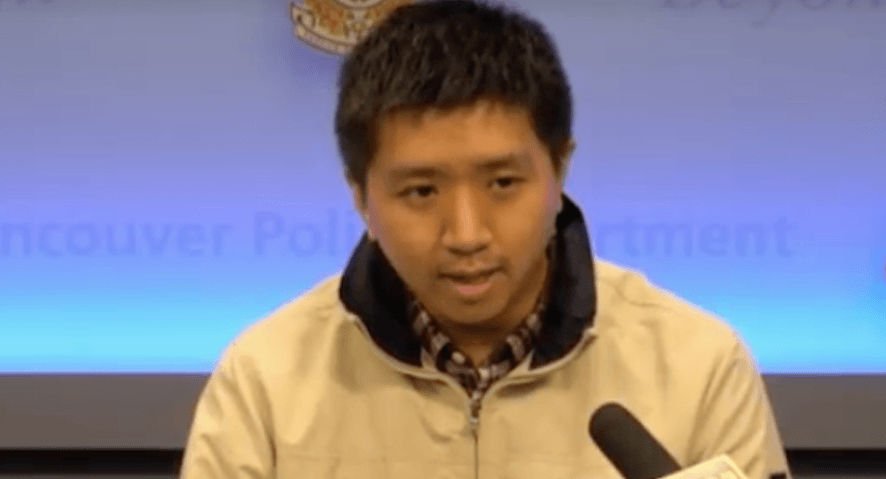 Wilfred Wong speaks about the death of his brother, Alfred Wong. (VPD screenshot)

Alfred was struck by a stray bullet at around 9:15 pm on Saturday, January 13, near Ontario Street and Broadway. He was rushed to hospital, where he was put on life support, before succumbing to his injuries.

Having to deal with the death of an innocent 15-year-old, he added, “has been difficult for everybody.”

The investigation into the incident “continues to move forward” and police have conducted a detailed search of the crime scene, as well as of select vehicles and other various pieces of evidence.

“Cases like this are often solved with the public’s assistance,” noted Palmer. “I can’t emphasize enough that every piece of information is helpful.”

Palmer said although a”significant” amount of assistance has come from over a dozen “specialized” units in the VPD, a suspect in the case has not yet been identified.