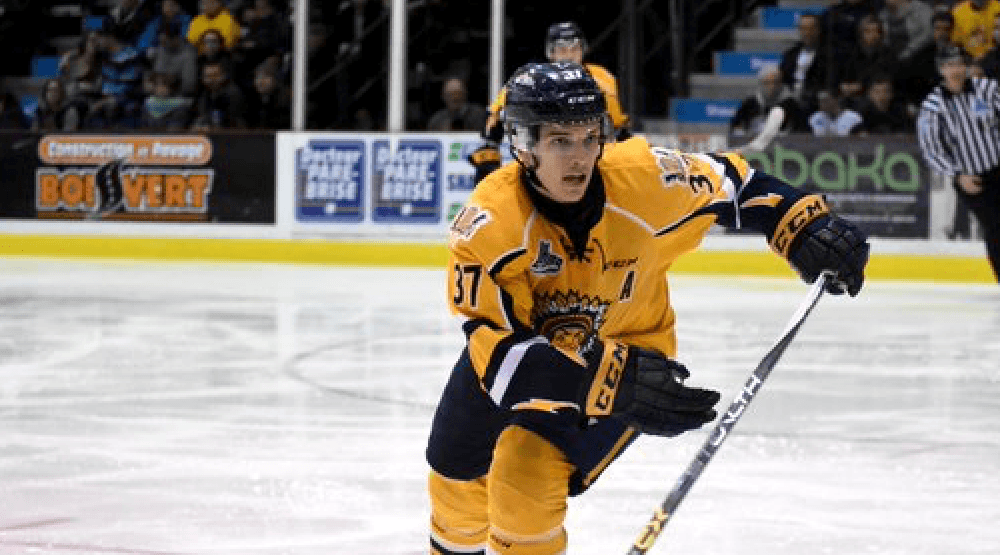 The Vancouver Canucks have reportedly added a 21-year-old player from Trois Rivieres, PQ, to their roster.

And although Alexis D’Aoust has signed with the team, he is expected to play with the franchise’s farm team, the Utica Comets.

He comes to the team from the Shawinigan Cataractes, of the Quebec Major Junior Hockey League.

Translation: The former captain of the Cataracts Alexis D’Aoust has signed a contract for one season with the club School of the Vancouver Canucks in the AHL.

The six-foot, 201-pound right winger played for the Cataractes for five years and was captain of the team.

He went undrafted in the NHL but enjoyed a very good season as a 20 year old last year.