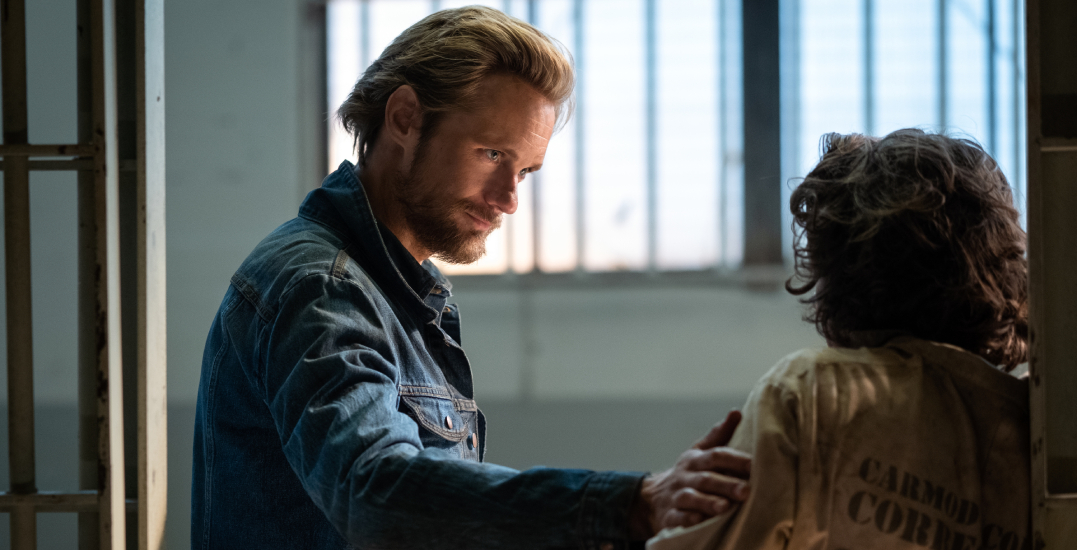 If — after a year of pandemic life — you’re fresh out of new content, binge-worthy series, The Stand, has arrived on the Canadian scene to give you your TV fix.

The series, which debuted south of the border earlier this year, offers a glimpse into the insidious, world based on the book by Stephen King.

The Amazon Exclusive series, currently streaming only on Prime Video, revolves around life on earth after 99% of the world’s human and animal population is decimated.

But the plot goes beyond mere survival — rather, the remaining survivors are divided into factions of good and evil. The lucky few who have proved resistant to the virus’s lethal tear now have to choose what kind of society they want to rebuild. 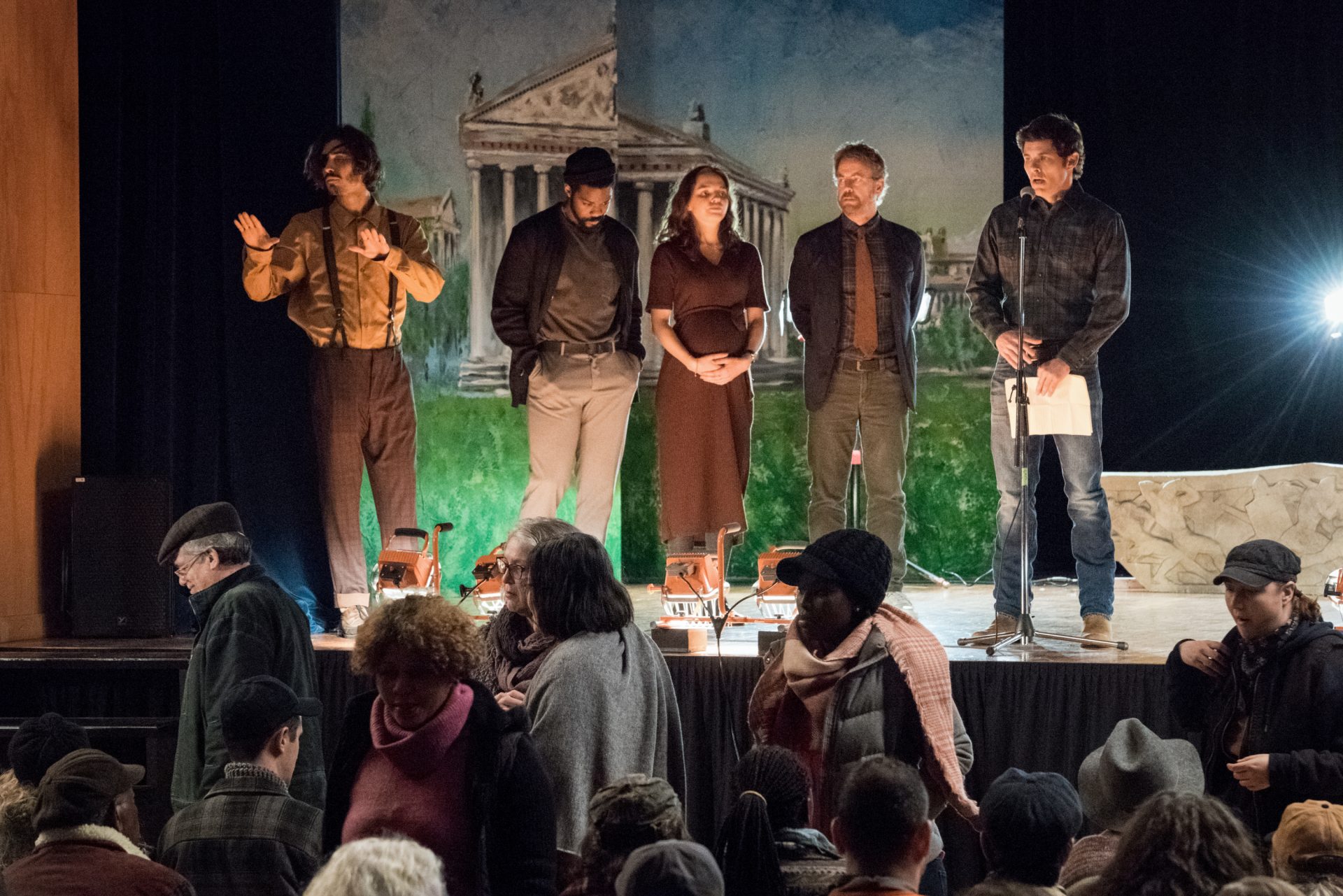 The sorrowful state of the world is described as a “blank page.” Its vacuous nature post-plague has created a power vacuum where forces of good and evil thrive, but in the end, only one can prevail.

Those who have persisted begin to have fantastical dreams or terrible nightmares that guide them, intuitively, towards each faction.

Here, we find the desert terrain that dominates the show’s landscape as people are drawn towards either Boulder, Colorado or Las Vegas, Nevada.

Those who gravitate towards Boulder are led by 108-year-old Mother Abagail (Whoopie Goldberg) who, through her appointed counsel of five (played by James Marsden, Jovan Adepo, Greg Kinnear, Odessa Young, and Henry Zaga) strive to rebuild a democratic society. Mother Abagail is a source of light who represents the positive side of humankind and has inspired hope among those who believed there was nothing left to salvage. 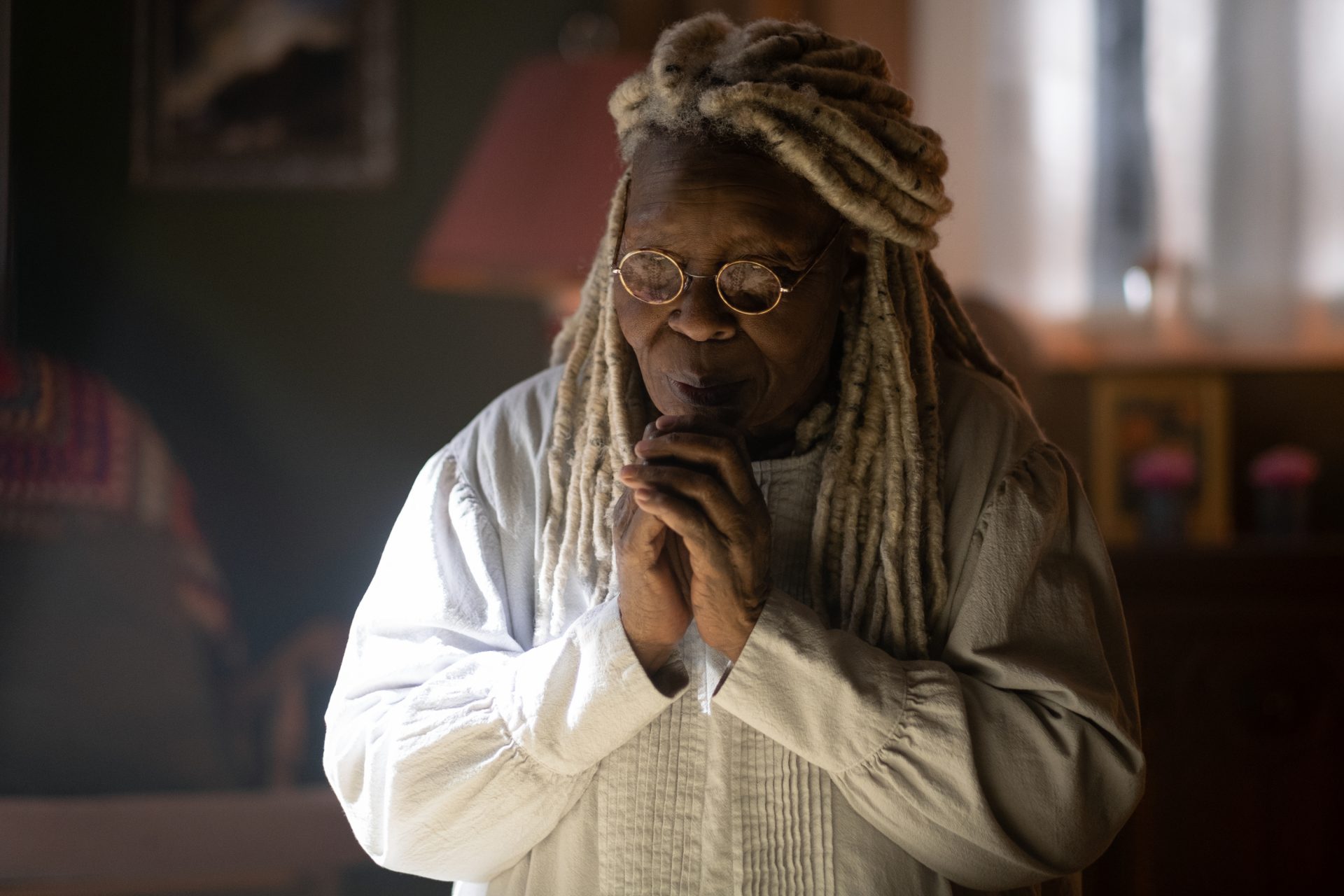 Others, governed by dark forces, find themselves in the grips of Randall Flagg (Alexander Skarsgård) in the city of sin. Referred to as the “Dark Man,” Skarsgård takes on his most sinister role yet, enticing survivors with his lethal smile and indescribable powers.

Looking to shape the world in his own ominous way, his eerie and shapeshifting presence is as macabre as it gets. Gathering his own troop of misanthropes and heathens, Flagg aspires to disrupt the peaceful existence that is taking shape in Colorado.

Among his troubled disciples are a string of outcasts — from petty criminals and fierce loyalists, like Lloyd Henreid (Nat Wolff) to conflicted characters, like Nadine Cross (Amber Heard), who feels the consequences of her actions but still feels compelled by her allegiance to Flagg. 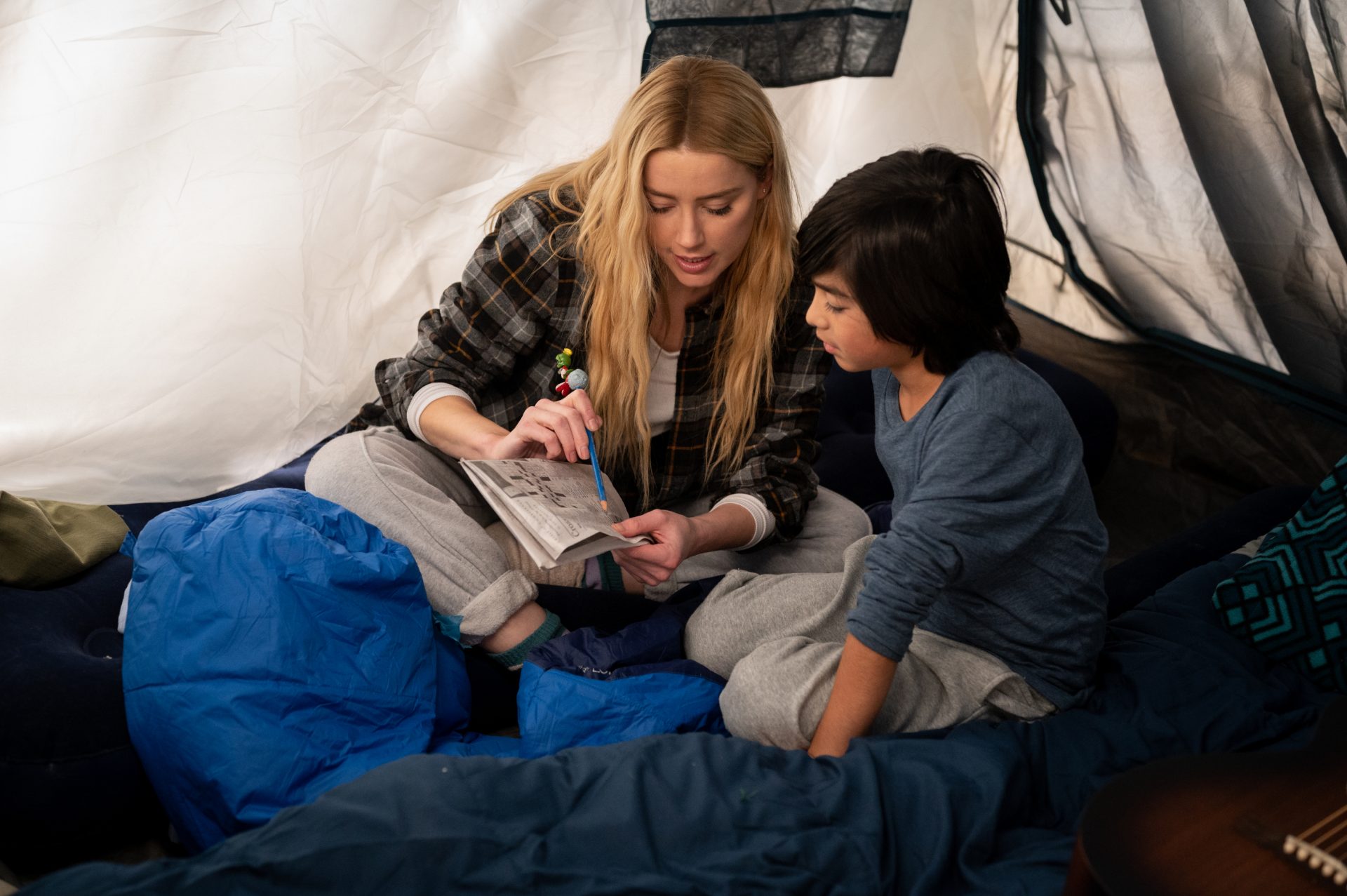 Though he’s an agent of chaos, Flagg attracts followers who are orderly and structured, which means he’s able to assemble his society quite quickly. Plus, Boulder’s democratic society is not without its flaws as Mother Abagail flees her post in search of spiritual reckoning.

As the two factions prepare for the ultimate showdown between good and evil, we discover that nothing is as it seems and that the greatest horrors to be seen are what people will do to each other.

Everything is far from being black and white as characters are lured towards the path of darkness or struggle internally to find their cause. In the end, all of them must choose a stance and whether or not to take a stand against Flagg’s corrosive vision for the world before it’s too late. 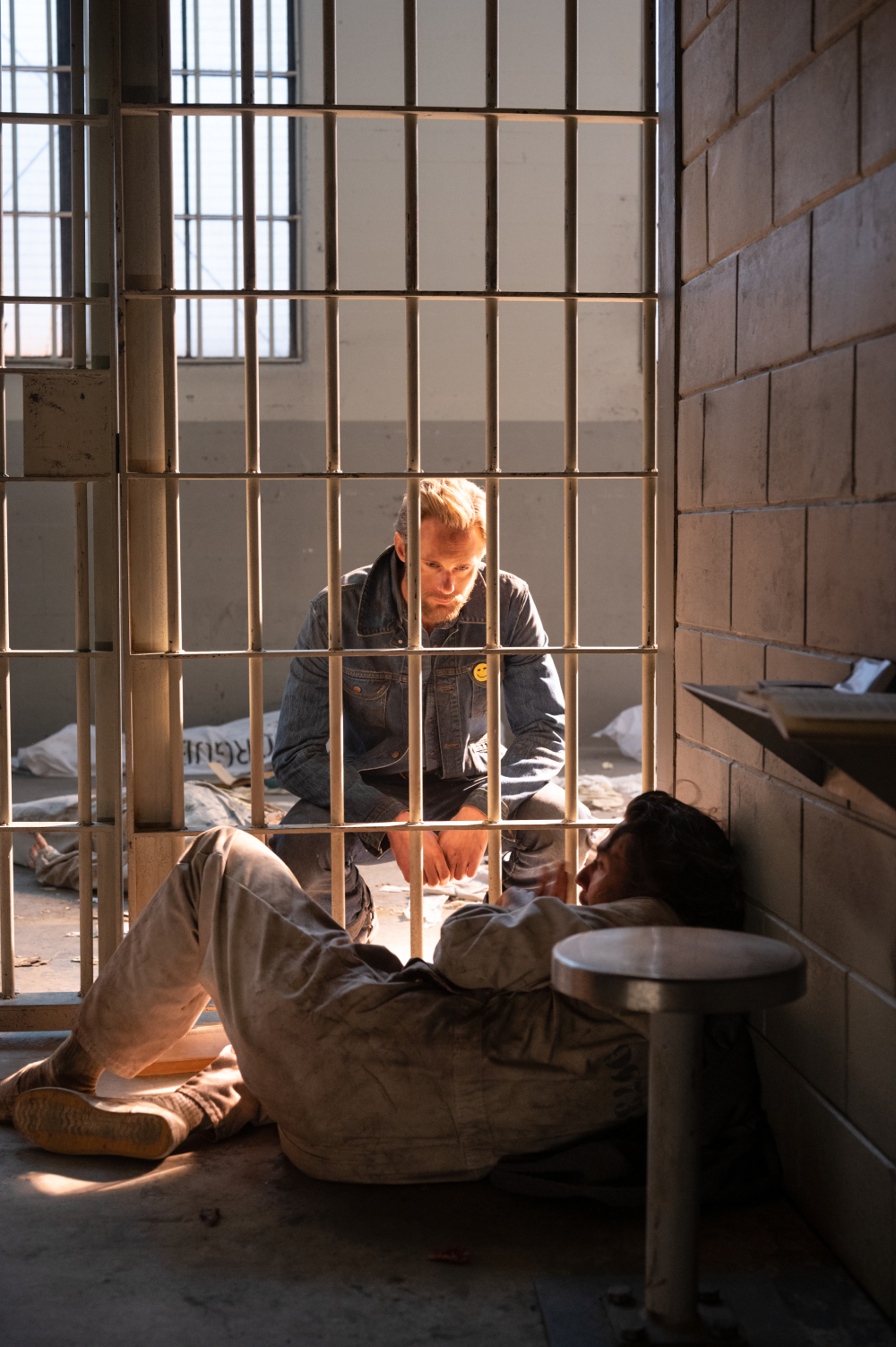 In the novel, the story ends with the two leaders questioning whether humans are capable of learning from past mistakes and is left open-ended with no definitive answer.

This time, The Stand will end with a new version.

To see the series’ surprising culmination — and how things unfold along the way — tune into Amazon Exclusive series, The Stand only on Prime Video.