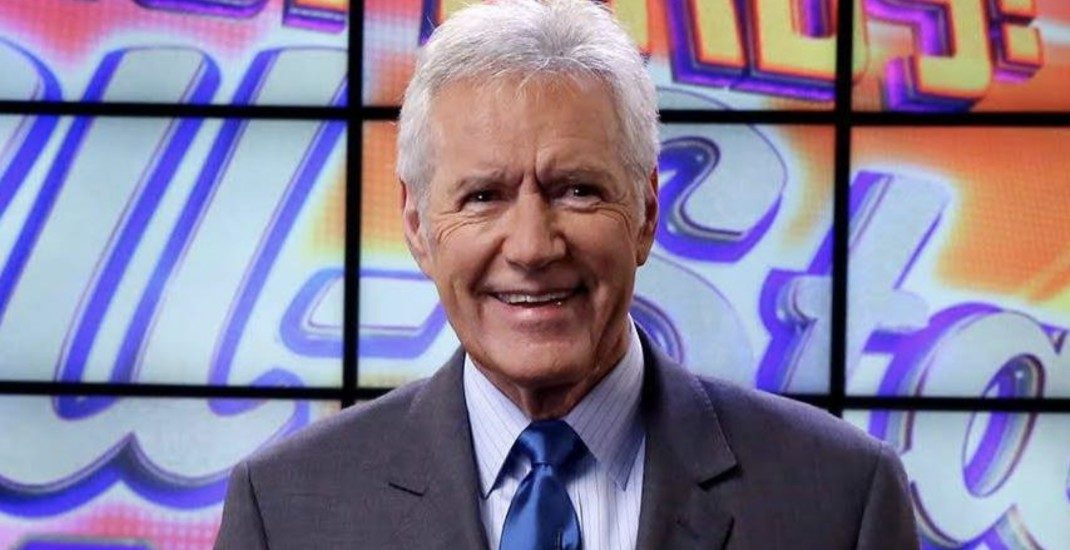 Jeopardy! host Alex Trebek says he’s had a setback in his battle with pancreatic cancer and is returning to chemotherapy again.

On Tuesday morning, the Canadian native announced the news online and said he’s following his doctor’s orders and now has more chemo treatments ahead of him.

“One of the things I have learned in the past six months is that the course of pancreatic cancer treatment is not a straightforward affair. There are always curves and unexpected events,” said Trebek in a video posted to YouTube.

“This summer, because I was making such good progress, we thought I was finished with chemo. That was a bit premature and certainly overoptimistic. I began immunotherapy, but that didn’t go well. My numbers went south – dramatically and quickly.”

Trebek said his doctors will be reexamining his situation as he undergoes his next bout of chemo.

“Hey, they worked very well the first time, so we’re expecting good results again. Please keep me in your good thoughts and prayers. It really means a lot.”

The 79-year-old game show host announced in March that he had Stage 4 pancreatic cancer.

Last month, nearly five months after announcing his diagnosis, Trebek said he would be returning to season 36 of Jeopardy! this September.