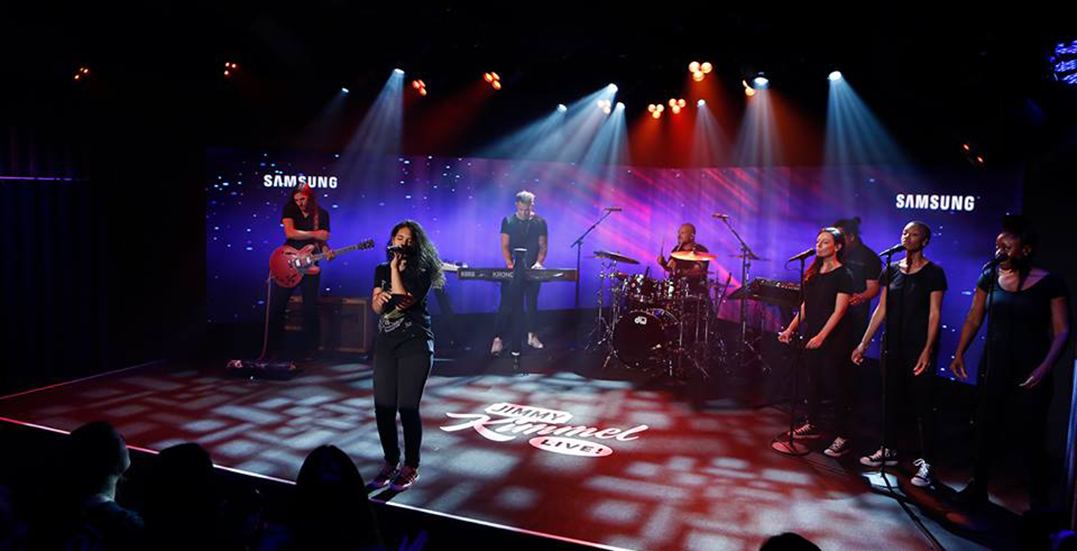 Juno and Grammy Award-winner Alessia Cara will be performing in Vancouver as a part of her 2019 Canadian Tour, dubbed “The Pains of Growing.”

Starting on May 11, 2019, the multi-platinum singer and songwriter will be taking to 12 different Canadian cities, including stops in Toronto, Calgary, and Montreal.

Cara entered the music scene in 2015 with “Here” and proceeded to capture the public’s hearts with songs like “Stay,” “Scars to Your Beautiful,” and “How Far I’ll Go.”

She’s also managed to gather more than 8.5 billion streams worldwide and was named one of the most streamed new female artists of 2017.

Alessia Cara will be performing at the Queen Elizabeth Theatre in Vancouver on Monday, May 27.

Tickets will be available online via Live Nation starting on Thursday, February 7 at 10 am.

Alessia Cara: The Pains of Growing

Tickets: Available online via Live Nation starting on Thursday, February 7 at 10 am