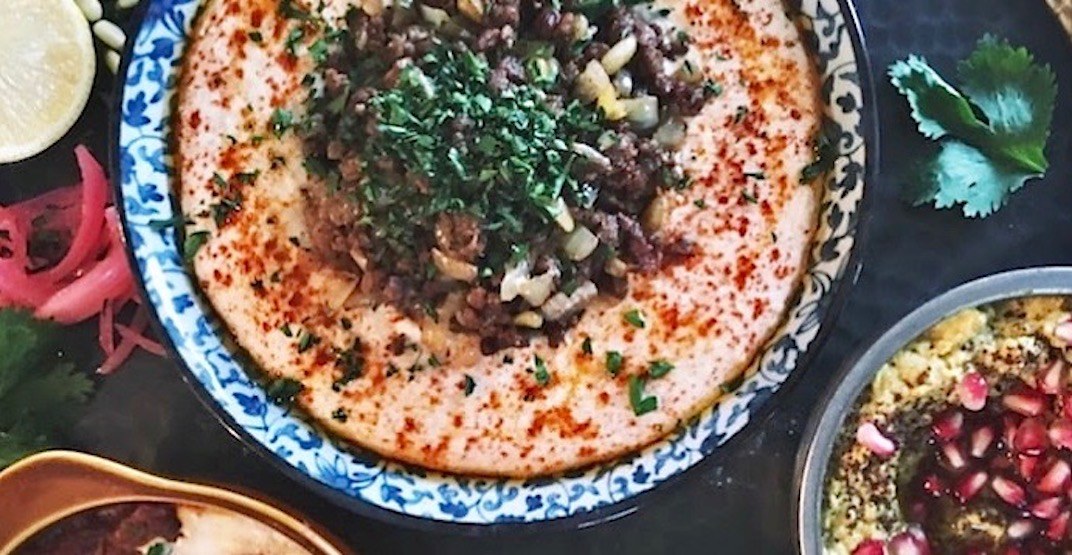 East Van is about to get a delicious dose of Middle Eastern flavour with a new and exciting concept opening its doors next month.

This spot will be a part of the newly revamped Port Town community, and is just steps away from other neighbourhood haunts such as Parallel 49 Brewing, Bistro Wagon Rouge, and Scandilicious. 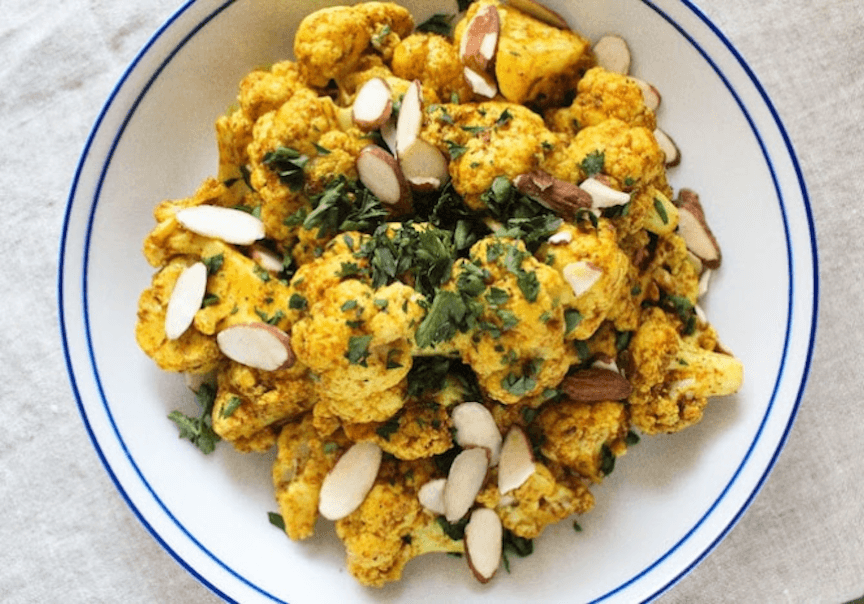 Aleph promises patrons Middle Eastern dishes made with fresh and local ingredients such as whipped hummus, baba ghanouj, Shakshuka, and Manaeesh flatbreads prepared fresh on a traditional Saj oven imported, which was imported all the way from Lebanon.

Find this eatery in the historic Hamilton Bank Building, and be sure to grab a table and one of its 22 seats once it opens its doors.