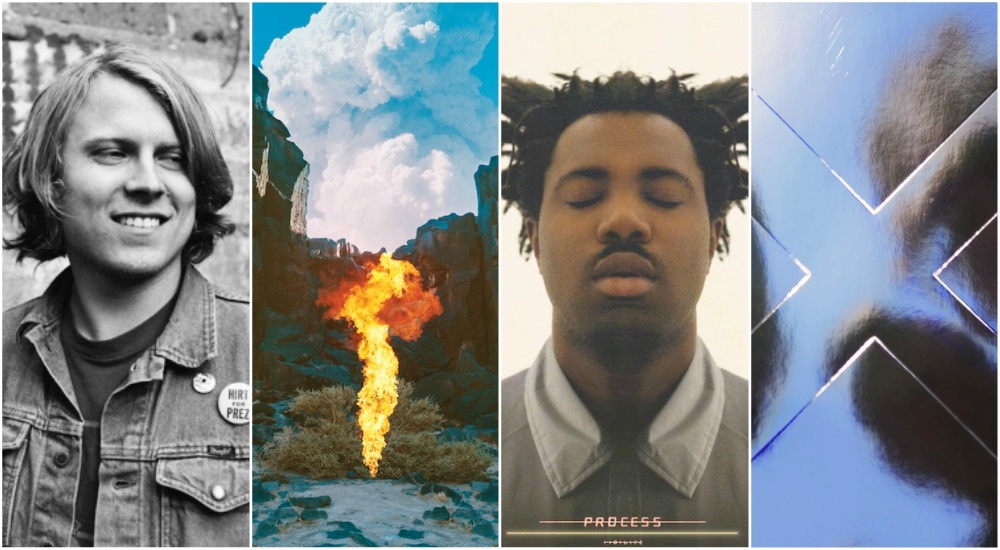 2016 was by most accounts a sad year, one plagued by celebrity deaths, controversial presidential elections, war and conflict. But for all its problems, it was a hugely notable year for music: Kanye West rocked the world with The Life of Pablo, Radiohead returned in full force and Frank Ocean finally came out of hiding.

We can always rely on music to get us through the tough times and if 2017 turns out to be another disaster, at least we know where to turn. So to help you get excited for the next 12 months of tunes here are nine albums worth looking forward to in the year ahead.

Bonobo has a knack for producing groovy, polished electronic tunes with real depth. His last album, 2013’s The North Borders saw him fine tune his earthy, relaxed sound, and this year the seasoned professional will release his sixth album Migration. The first single, ‘Kerela’ is vintage Bonobo, it’s bouncy, soulful and layers beautifully (not to mention it has an amazing music video). The second single, ‘Break Apart’ is a slow, romantic meditation, showing the veteran’s versatility. All signs point to another beautiful, mature album from the New York based Brit, and indeed just another incredibly pleasant listen.

The XX made a name for themselves by creating minimal, sparse bedtime music for the world’s down and heartbroken. The band’s second album, 2012’s Coexist (while not as dynamic as their debut) cemented them as one of the more consistent indie-pop outfits going, capable of releasing music which operates entirely in its own realm. Jamie XX, the group’s producer and resident genius DJ released his debut album In Color in 2015 to widespread critical acclaim, and his influence can be heard heavily on the album’s progressive first track, ‘On Hold’. Here’s to hoping the rest of I See You adopts this same kind of forward thinking.

Ty Segall released his eighth studio album, Emotional Mugger in January of last year, but true to his relentless output, the twenty-nine year old surfer-turned-rockstar is already onto the next one. ‘Orange Color Queen’, the first single off Segall’s new, self-titled album, is a beautiful ode to Denee Petracek, his long time girlfriend and member of LA punk band VIAL. The track suggests a softer album is in the works, but the Garage rock god’s involvement in punk (GOGGS) and heavy metal (FUZZ) outfits in recent years shows that his tastes are always changing. Judging by Segall’s already stellar track record, Ty Segall shouldn’t be a disappointment.

Japandroids – Near to the Wild Heart Of Life

In October of last year, Japandroids emerged from a three year silence by playing four back-to-back dates at The Cobalt in their hometown of Vancouver. It was a chance for the two-piece rock outfit to warm up, play some new songs and get fans screaming their lyrics again. Now, four years since the release of their rousing, critically-acclaimed album Celebration Rock, the proud Vancouverites are finally back to deliver another dose of gleeful pop-punk. The title track, released in anticipation of the album, shows that the local boys certainly haven’t lost their mojo.

Despite never releasing an album, Sampha has already achieved monumental success. The South London native was first featured on SBTRKT’s now-classic debut, and since then he’s worked with some of the world’s most popular artists, including Drake, Kanye West, Solange Knowles and Frank Ocean. ‘Blood On Me’, the first single from his long-awaited debut Process was well-received by critics, and rightly so—it’s a fresh-sounding, agitated track which speaks to the anxieties of the year it was made. If the success of the first single is anything to go by, Process will be an extremely important album in 2017. 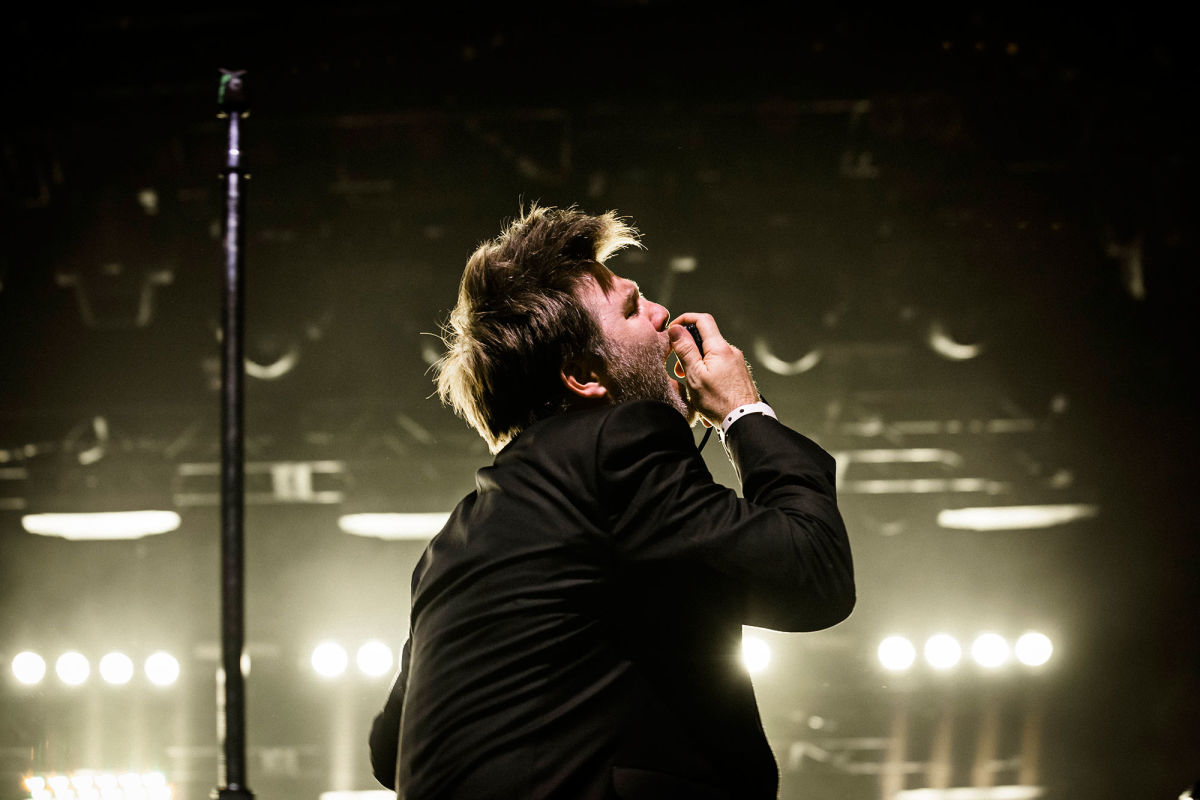 LCD Soundsystem’s reunion early last year was huge news for indie heads, especially considering the band’s dramatic exit only five years prior. After announcing an extensive festival tour last summer, James Murphy, frontman of the band and founder of DFA records, promised a new album within the year, but fans are still waiting for another dose of electronic indie gold.  Murphy will surely be taking his time so as to preserve the legacy, but having churned out classic tracks like ‘Losing My Edge’, ‘All My Friends’ and ‘Someone Great’, the likelihood of disappointment is slim to none. 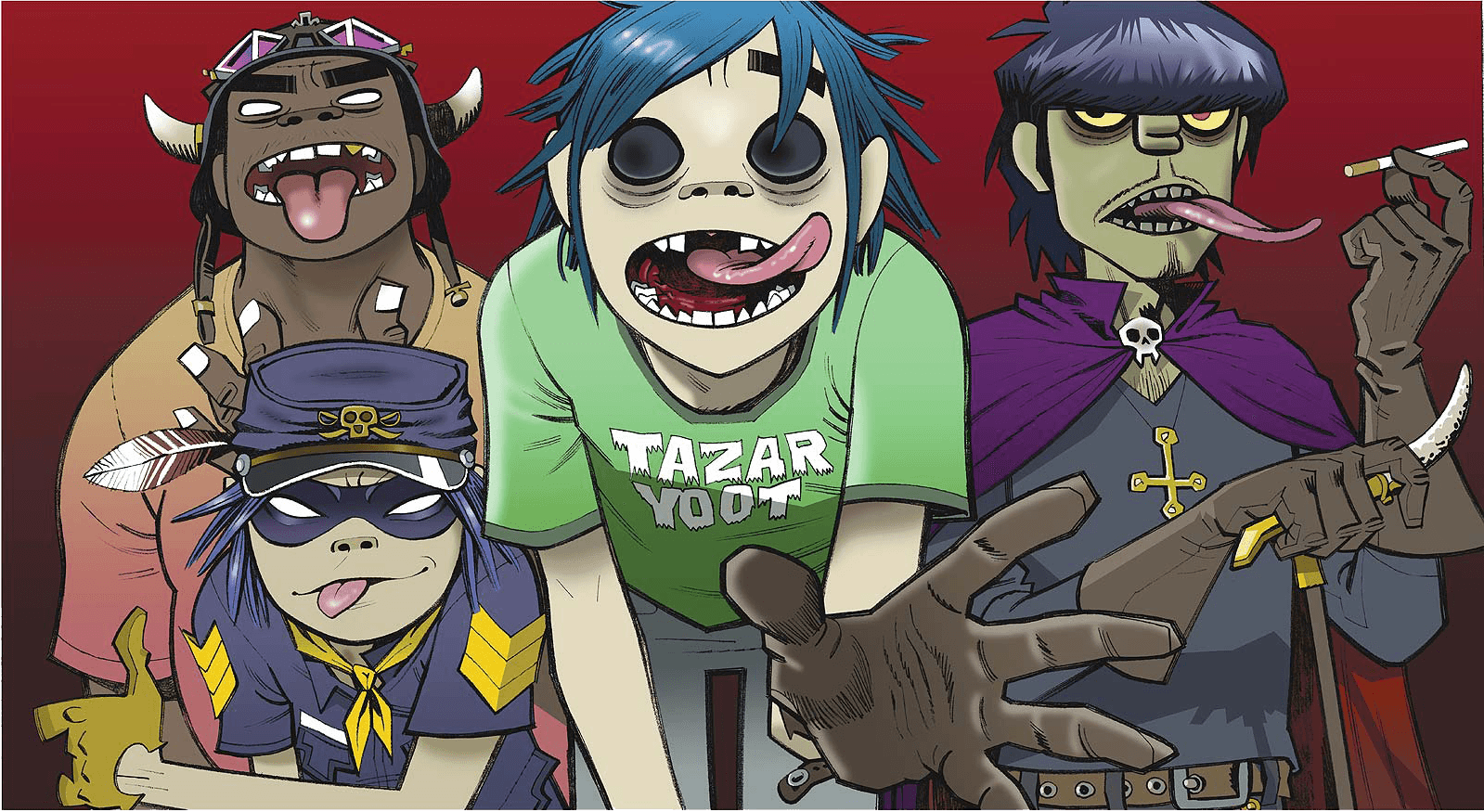 Damon Albarn’s criticisms of Adele and Jeremy Clarkson show that the former Blur frontman doesn’t shy away from speaking his mind, and perhaps this kind of blanket honesty is what makes Gorillaz’ music such a revelation. It’s been seven long years since Hewlett and Albarn’s last effort (not counting the latter’s divisive iPad album The Fall), and now that the duo have put aside their differences, fans have been patiently waiting for another genre-busting masterpiece. Gorillaz’ music has always been life-affirming description of these strange modern times, and with all the angst of 2016 to feed off, let’s hope another Demon Days is around the corner.

Could this list of video games from @PeteRock‘S IG be a tracklist or a samples list for Kanye West’s Turbo Grafx 16 🤔? #TG16 #Reach pic.twitter.com/zNv2cDdbMa

Turbo Grafx 16, named after an 80’s Japanese video game console, was originally touted as a quick-fire follow up to the insurmountably successful The Life of Pablo. But with Ye’s extensive tour schedule and recent alleged meltdown, things have obviously been put on hold. If hints posted on Instagram by Pete Rock and Mike Dean hold any credence, listeners can expect each track on the album to be named after a video game, with features from Quavo, Big Sean, Vic Mensa, Lil Yachty, Kid Cudi, Tha Dogg Pound, Kendrick Lamar and more. Whatever you think of Kanye, his presence is undeniable, and if Turbo Grafx 16 is ever released, it’ll be big.

John Mayer – The Search For Everything

John Mayer has always been divisive. The thirty-nine year old has often received tepid reviews from both critics and certain segments of the public, but his continued adoration among guitar geeks (and probably your parents) shows that there’s something endearing there. Continuum, Mayer’s 2006 magnum opus had some genuinely great songs on it, and the first single from his upcoming album is very much in the same vein. Mayer’s frequent collaborations with musical legends (and his recent tour with The Grateful Dead) speak to his maturity as an artist. While some people will never warm to John Mayer, for others, his music is a comfort worth reconsidering.