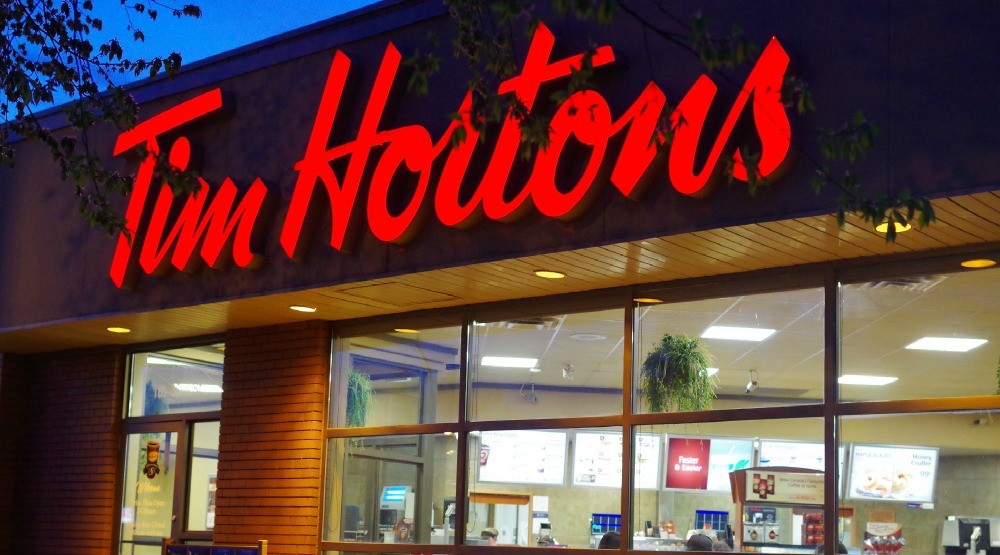 An Alberta woman has been fined $460 for refusing to wear a mask and “causing a disturbance” when asked to do so inside a Revelstoke Tim Hortons.

According to Revelstoke RCMP, the incident took place around 5:20 am on December 6, when police were called to the restaurant for reports of a woman, who “after multiple requests from the business staff, refused to don a mask as per the current public health order,” said Revelstoke RCMP Sgt. Chris Dodds. “Police attended and located the unmasked woman still inside the restaurant and refusing to leave.”

However, the 43-year-old woman refused to comply with requests to leave the premises and “was subsequently arrested for allegedly causing a disturbance in a public place.”

She was later released outside the restaurant with an undertaking to appear in Revelstoke Provincial Court and on conditions not to return to the restaurant.

She was also issued two $230 violation tickets under the COVID-19 Related Measures Act for allegedly failing to wear a face-covering in indoor public space and abusive/belligerent behaviour.

Dodds told Daily Hive that while the woman is originally from Alberta, “it is unclear if she has relocated here for work, as she was believed to be in the area for an extended period of time prior to the incident.”

He noted that she was “not in the process of travel” when the incident took place.