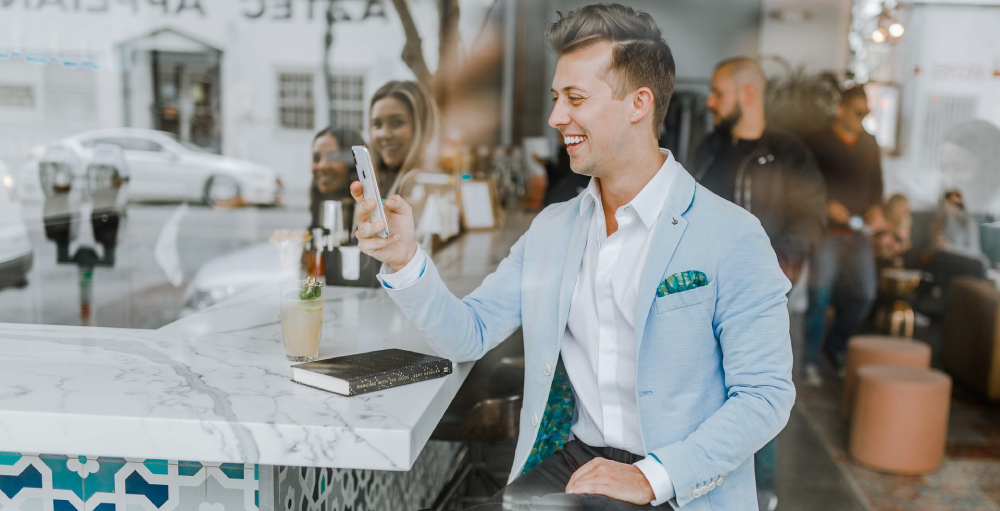 If you’ve dreamed of owning a home but it feels out of reach, you’re not alone. In fact, 72% of millennials consider homeownership to be a major aspiration.

Despite it being a far off fantasy for many, culturally, it remains a pillar of adulthood — and, more often than not, a wise investment.

We’re all familiar with those dubious claims as to why our generation has been cut out of the real estate market. Our insatiable need for travel or, better yet, our penchant for avocado toast is often cast as the culprit. In reality, young people are saddled with student loan debt and facing soaring housing prices in a way that’s unprecedented — especially in major metros.

It’s precisely this stumbling block that’s given rise to a new definition of what it means to be a homeowner. Vancouver-based proptech startup, addy, is on a mission to reimagine real estate investing, making ownership an achievable milestone for young people — and it all starts with $1.

Taking a real estate crowdfunding approach, addy allows investors to browse properties — all of which are vetted by a team of real estate experts — until they find one they feel good about. 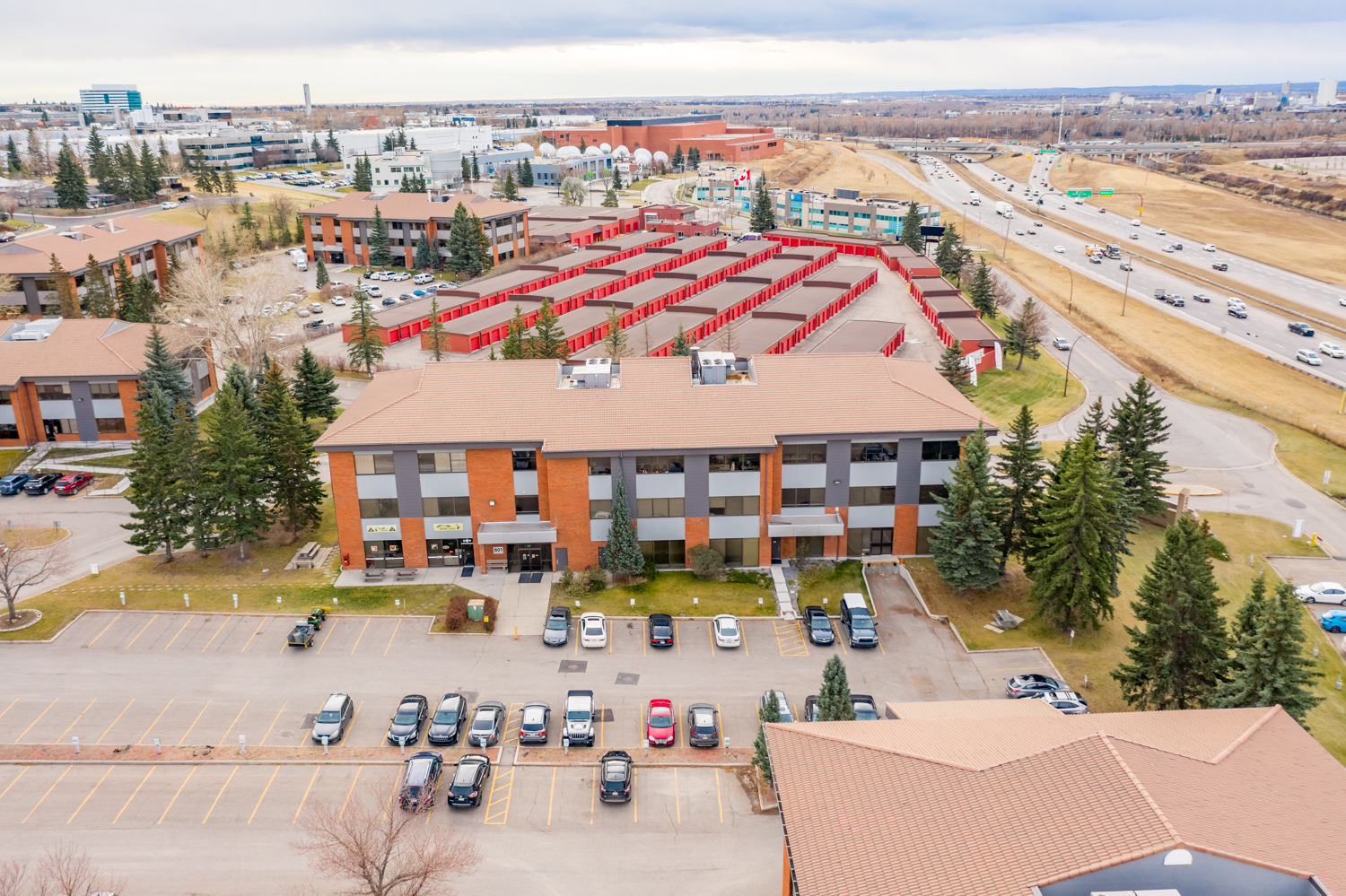 The way it works is once the company finds a cool and promising property, it’s broken down into investment increments valued at $1 (hence the low buy-in). So, for instance, a one million dollar property would be divided up into one million individual shares.

It’s an empowering move that democratizes an otherwise elite form of investment by minimizing barriers to entry — enabling Canadians in BC, Alberta, and Ontario to get in on the action at whatever price point they’re comfortable with.

Since the addy team co-owns each property as well, it’s reassuring to know they’ve got skin in the game too.

Hot on the heels of their last property, which sold out in 78 hours, the company has launched its fourth property in Calgary. The suburban campus-style office located in Willowglen Business Park is now open for investments anywhere between $1 and $1,500.

It’s a unique opportunity that allows addy members to own a slice of this 280,000 sq ft property while it undergoes a full rebrand and upgrades.

The revamp includes upgrading and creating more communal areas, landscaping, and a plan to put its abundant outdoor space to good use. The building already boasts some major tenants, like Columbia College and the Government of Alberta. 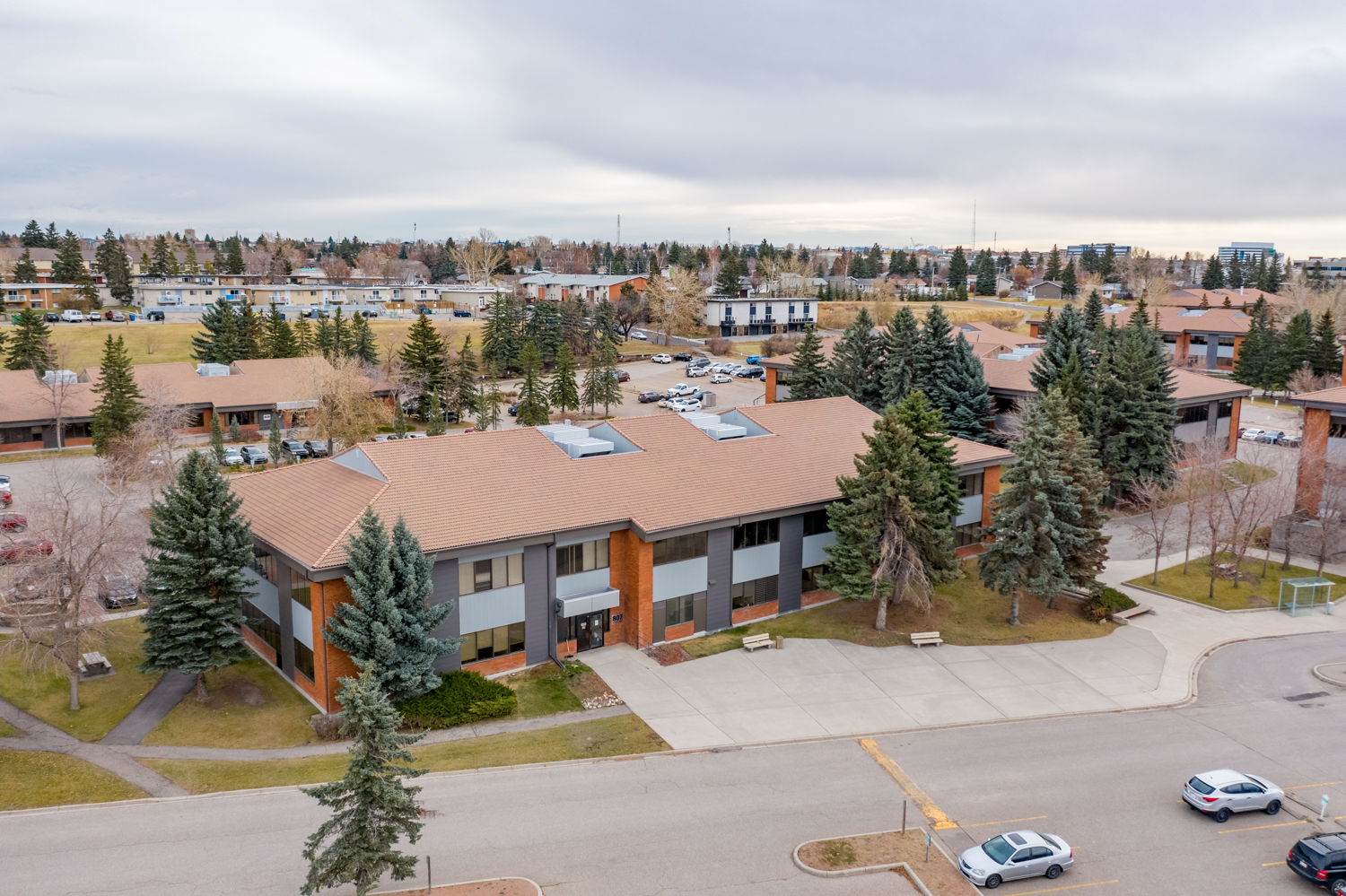 In case you’re wondering how an investment ends up being profitable for you, the lowdown is that you can potentially make money in two ways: when the property is sold or through rental income.

In the case of addy’s latest Calgary property, it’s expected to generate distributable cash flow during all operating years — meaning, if you’ve invested, you’ll get a portion of the excess cash flow equivalent to your percentage of ownership back each quarter.

Real estate is no longer off-limits and there’s room for everyone to participate in the market. It’s something real and tangible, with all of the benefits of investing and none of the hassles of looking after it for years to come.

Whatever your lifestyle, when anyone can invest in real estate for as little as $1, it means everyone can take part and reap the potential rewards.

If you’re curious about hopping on board and ruffling the feathers of the status quo, you can learn more about addy and how to invest in real estate at addyinvest.com.